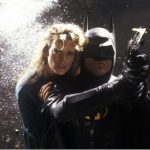 Hasitha Fernando with ten great film scores that should have been Oscar nominated but weren’t… The awards season has officially drawn to a close, culminating with Sunday’s Academy Awards. And like every year, there are snubs and surprises galore interspersed with a handful of sure-fire predictable wins. The category of Best Original Score isn’t one […] 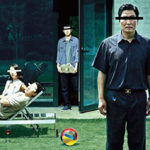 Bong Joon Ho’s Parasite made history at the 92nd Academy Awards last night, becoming the first ever non-English language film to be honoured with the Oscar for Best Picture. Parasite collected four awards in total, adding Best Director, Best Original Screenplay and Best International Feature Film to its Best Picture win, while 1917 – a […] 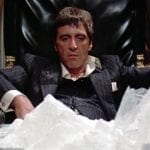 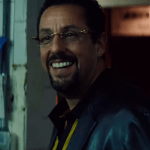 The winners of the 2020 Film Independent Spirit Awards were announced last night, with Lulu Wang’s The Farewell taking home the prize for Best Feature, and Adam Sandler shaking off his Oscar snub to take the award for Best Actor for Uncut Gems. Along with Best Actor, Uncut Gems was also honoured with Best Director […] 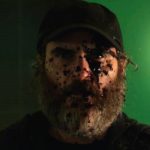 Graeme Robertson with six great performances that should have been Oscar nominated but weren’t… It’s often seen as an actors dream to receive the much-coveted golden statue we know as the Oscar, with many great performances seeing their performers taking home the trophy and many more at least receiving the equally great honour of an […] 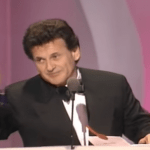 On the eve of the 92nd Academy Awards begins, a mixture of trepidation and excitement is rife among avid Oscar-watchers over what is quite possibly the ceremony’s most consistent source of entertainment: the acceptance speeches. Here, George Nash muses over what makes a great one… The shocks. The snubs. The nauseating self-importance. With so much […] 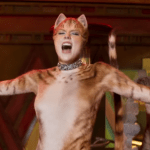 As Hollywood prepares to celebrate the best in cinematic achievement for 2019 at tomorrow’s Academy Awards, the Golden Raspberry Award Foundation has put the spotlight on the very worst with the nominations for the 40th annual Razzie Awards. Leading the unwanted nominations with eight nods apiece are Cats, Rambo: Last Blood and A Madea Family […] 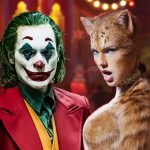 With the Academy Awards right around the corner, Flickering Myth’s Allen Christian, EJ Moreno, and Tori Brazier put together their very own award show. Instead of going for the typical categories, the trio put forth some strange awards for the podcast, each wilder than the next. This is the only award show you’ll see Knives […] 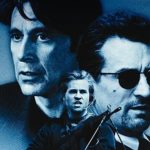 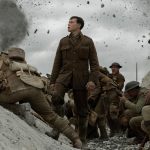