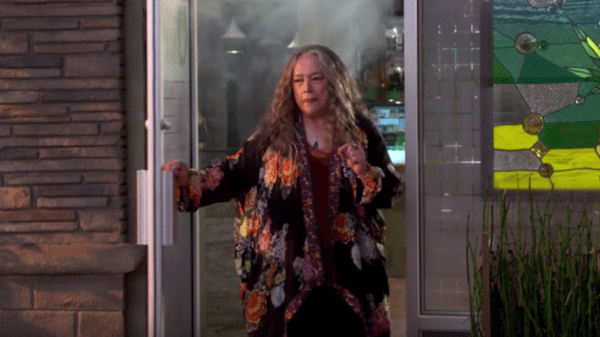 The Kathy Bates-headlined cannabis comedy Disjointed has been cancelled by Netflix, with the streaming service opting not to renew the workplace sitcom for a second season.

The show sees Bates starring as a lifelong advocate for the legalisation of cannabis who is finally living her dream as the owner of a Los Angeles pot dispensary. Also featuring in the cast are Aaron Moten, Elizabeth Alderfer, Tone Bell, Elizabeth Ho, Dougie Baldwin, Chris Redd, and Betsy Sodaro.

As Deadline notes, this is only the second comedy series from producer Chuck Lorre to last for just a single season after 1992’s Frannie’s Turn. The show originally received a 20-episode straight-to-series order from Netflix, with the second batch of episodes arriving on the streaming platform this past January. 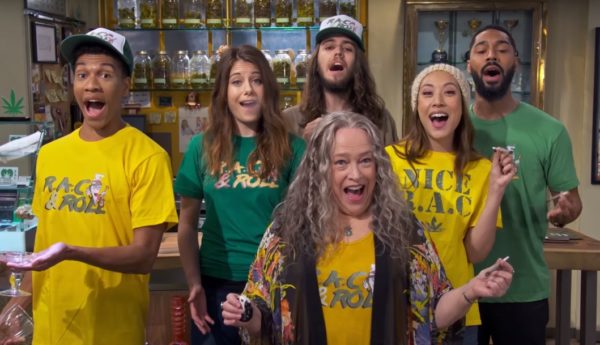