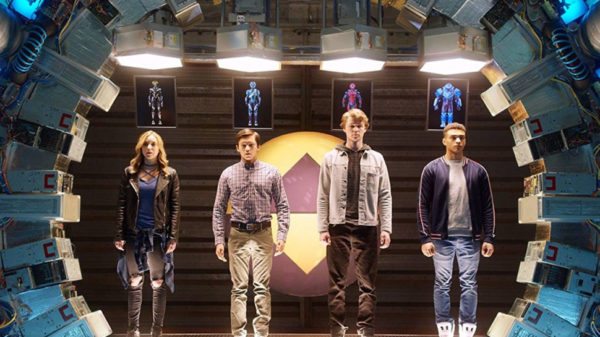 In development since 2013, the series is described as a spiritual successor to the original show, and follows four teenagers who become the Next-Generation Guardians of Cyberspace with the help of an artificially intelligent bio-constructed teenage girl.

Take a look at the teaser trailer here…

ReBoot: The Guardian Code is set to launch on Netflix on March 30th in all markets except Canada, where it will premiere in June. 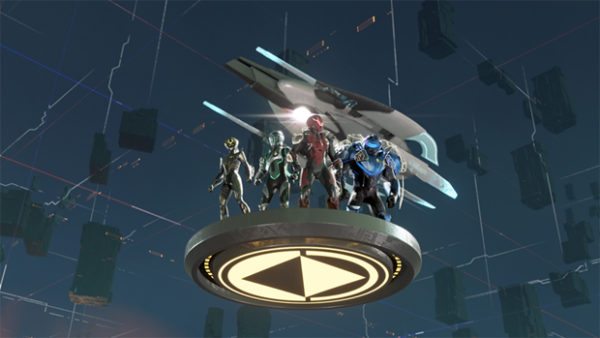