With jut a month to go until Jessica Jones season 2 arrives on Netflix, the streaming service has released a new trailer for the Marvel superhero series along with a poster featuring Krysten Ritter’s titular character; check them out here… 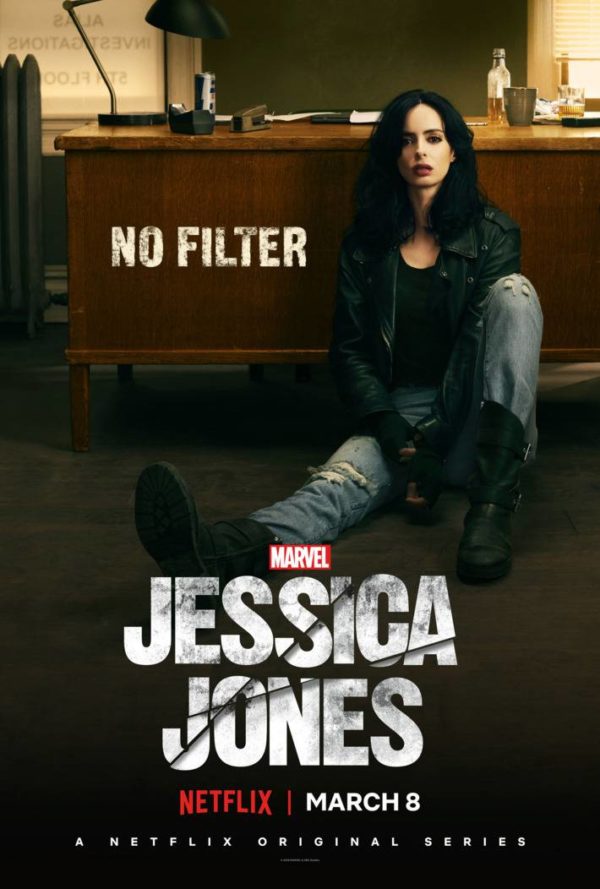 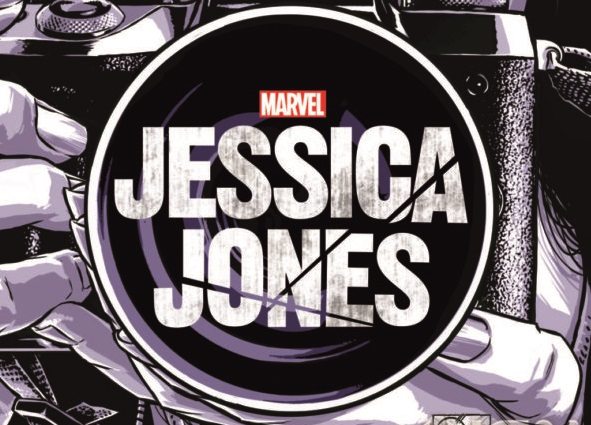