Following on from the success of last year’s police strategy adventure, This is the Police, THQ Nordic have announced that This is the Police II will be arriving on Xbox One, Playstation 4, PC and the Nintendo Switch later this year.  This sequel takes players to a new city where a new sheriff is in charge; you can meet the new sheriff in the trailer that we have for you below. 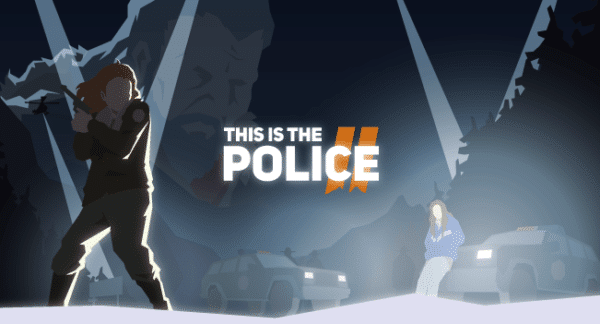 Jack Boyd’s story in Freeburg is finished and in This is the Police II we move to the remote border town of Sharpwood.  It is a town where traditions stick like glue but also where crime is growing like a cancer.

Sharpwood’s new sheriff, Lilly Reed (voiced by Sarah Hamilton, The Longest Journey) has a huge task on her hands as she attempts to bring law and order to the streets while at the same time controlling her subordinates who are unaccustomed to a female sheriff.  However, the arrival of a mysterious stranger calling himself Warren Nash sets in lots of changes to this crime ridden town but whether he helps or hinders Reed is a different matter.

This is the Police II, as with the first game, is a mix of adventure and management genres.  However, unlike the original police officers are no longer treated like a resource but as individuals with their own strengths, weaknesses, fears and prejudices; all of which will need to be managed.

Gamers on console, PC and Mac will be able to play This is the Police II later this year.