The battle for the throne of Atlantis begins this Wednesday with the release of Mera: Queen of Atlantis #1, and you can take a look at a preview of the issue here; take a look… 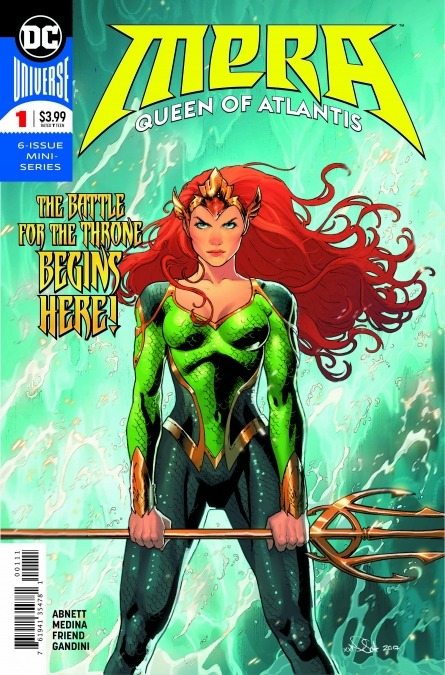 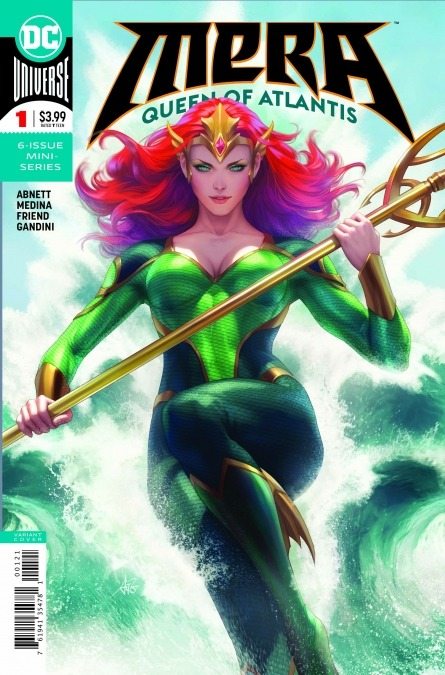 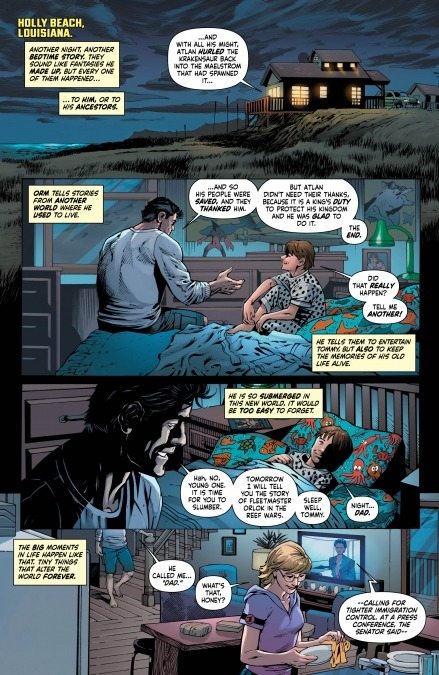 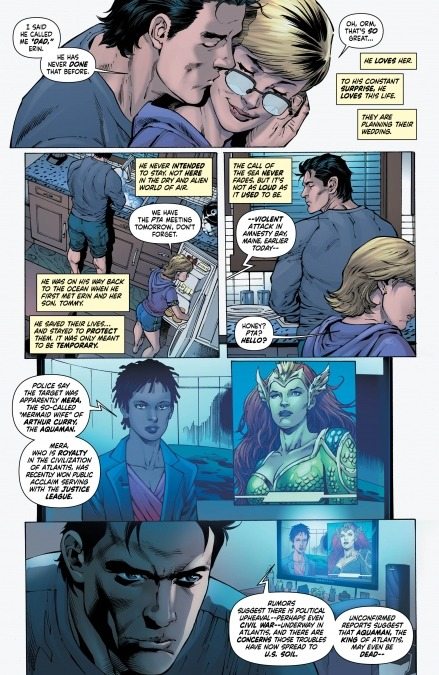 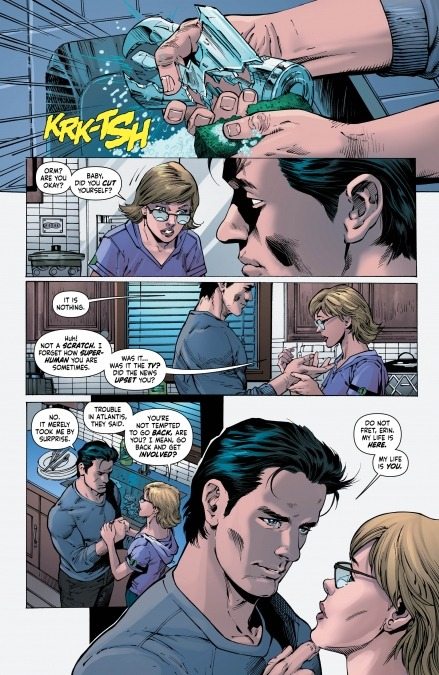 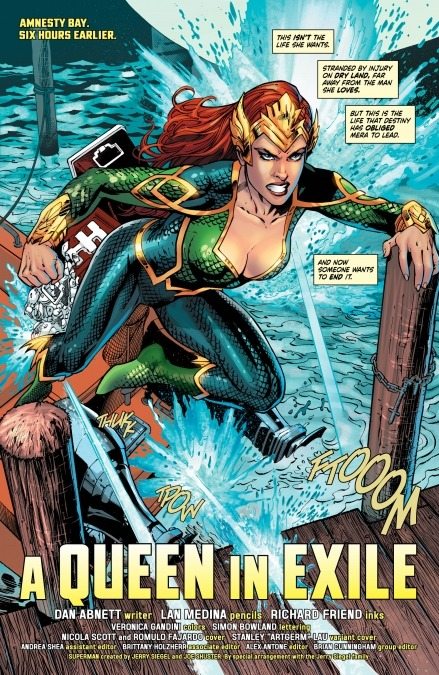 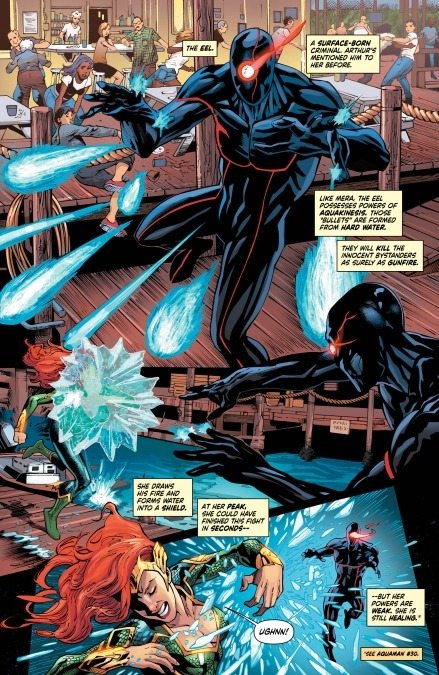 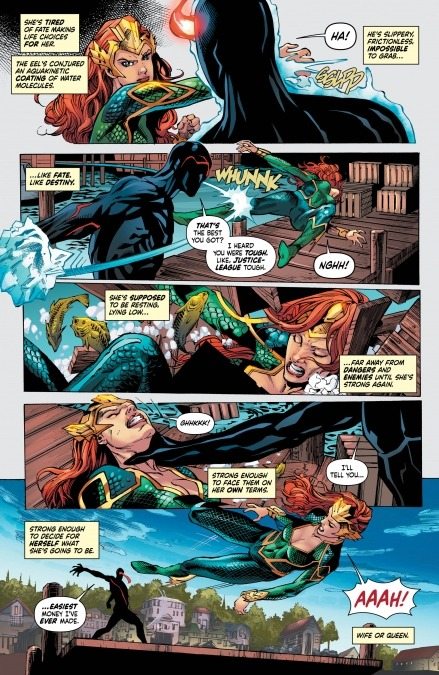 “As the brutal Atlantean Civil War rages, Mera must keep the peace between the surface world and Atlantis as its newly anointed queen in exile. But when Aquaman’s brother Orm, a.k.a. Ocean Master, learns of his homeland’s fate, he’ll stop at nothing to return to Atlantis as its king and savior!”