With a little over two weeks to go until the return of Gotham season 4, Fox has released a batch of promo images for the midseason premiere, entitled ‘Pieces of a Broken Mirror’ which featuring another look at guest star Peyton List as Poison Ivy; take a look below…

SEE ALSO: See Your Own Darkness with a sneak peek at Gotham season 4B 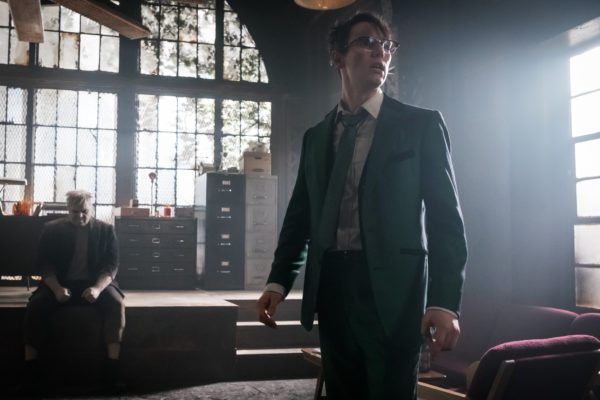 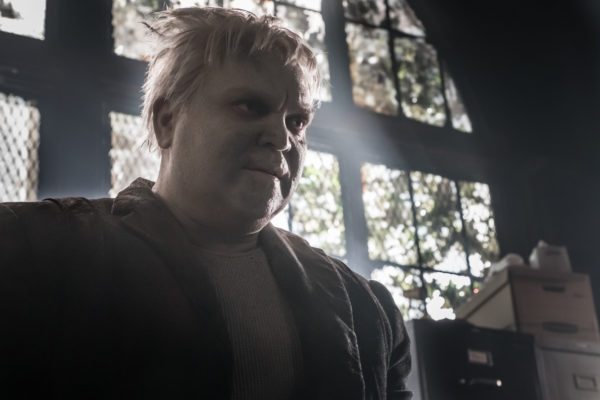 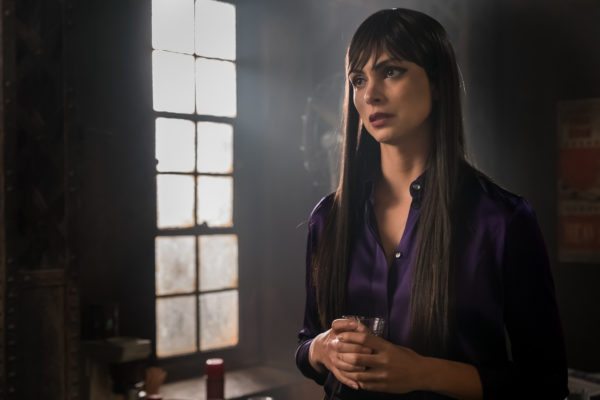 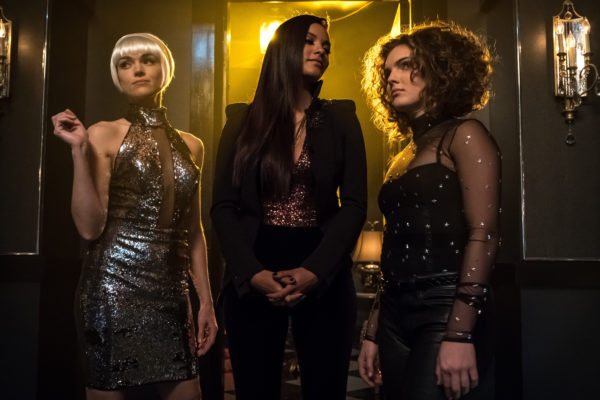 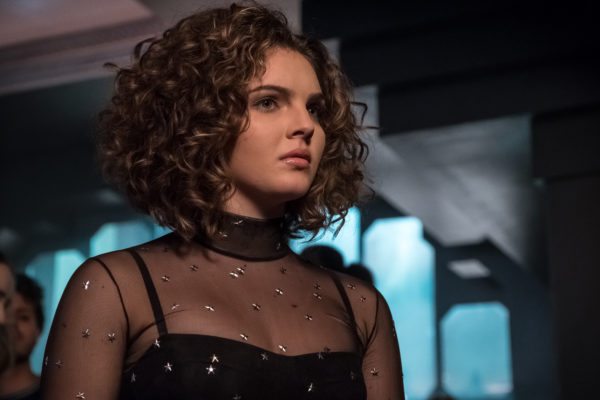 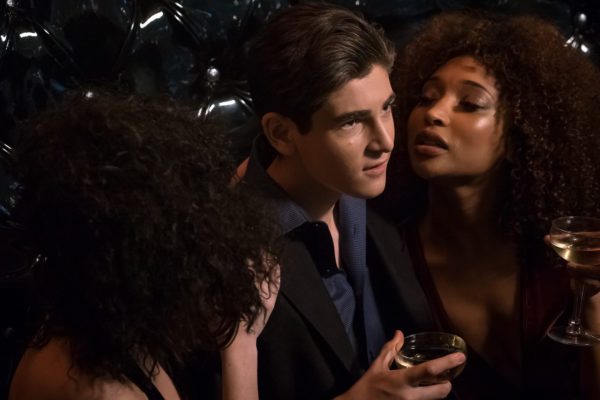 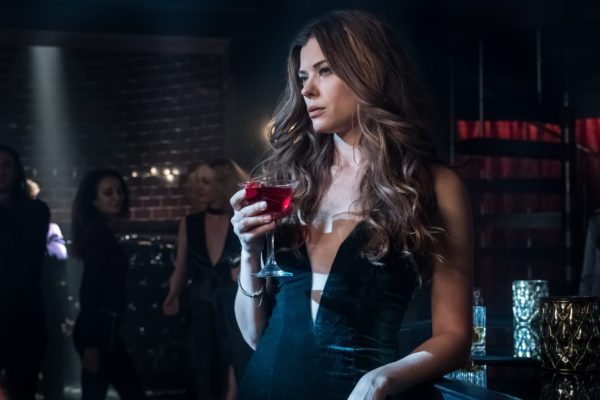 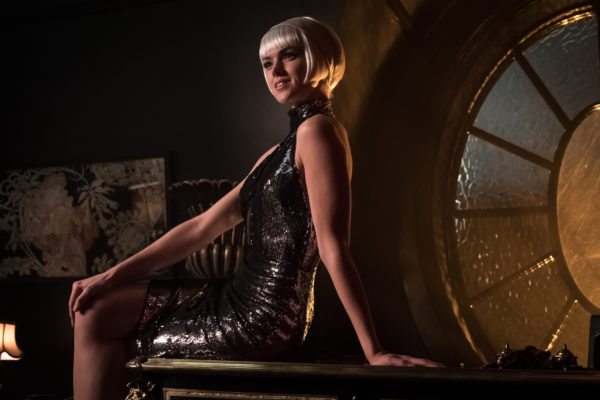 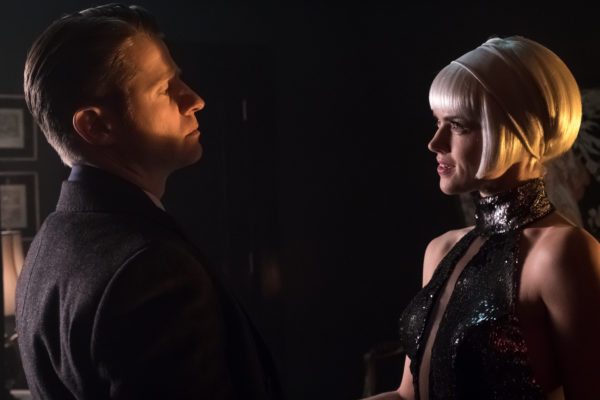 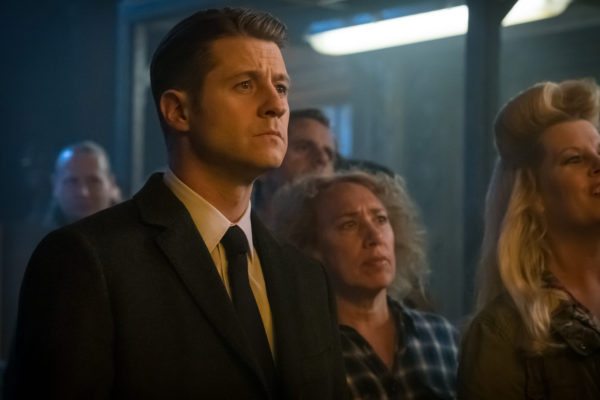 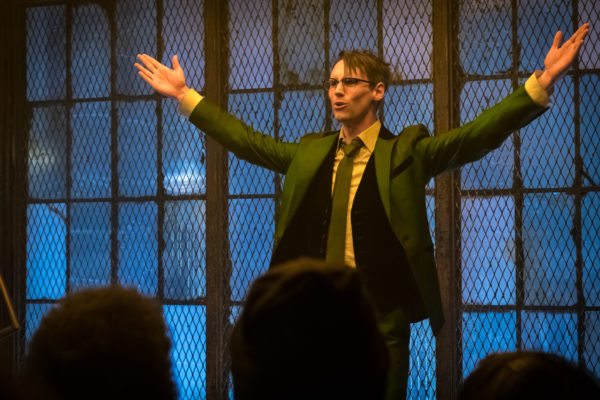 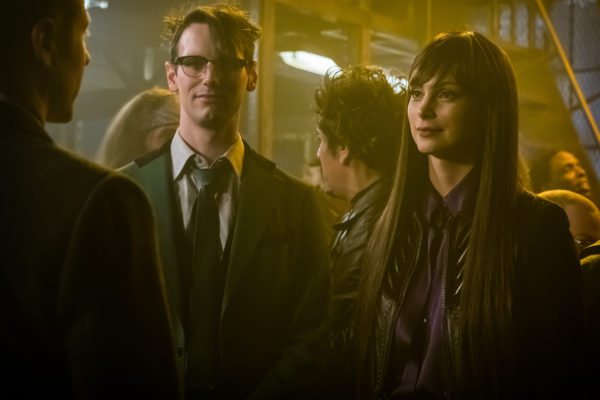 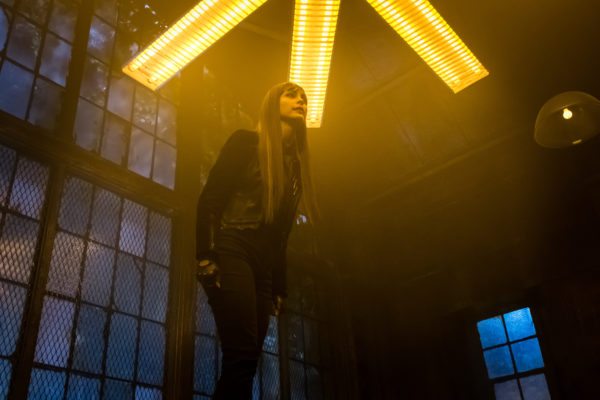 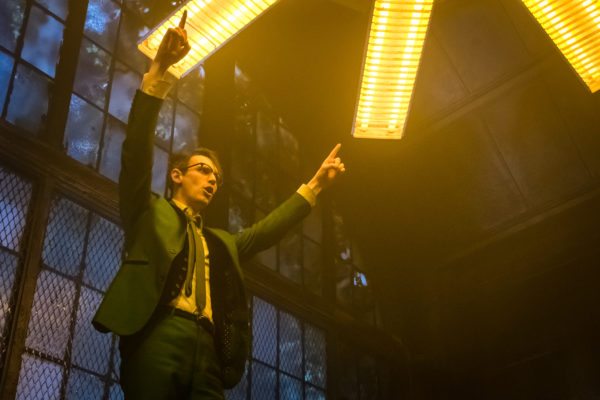 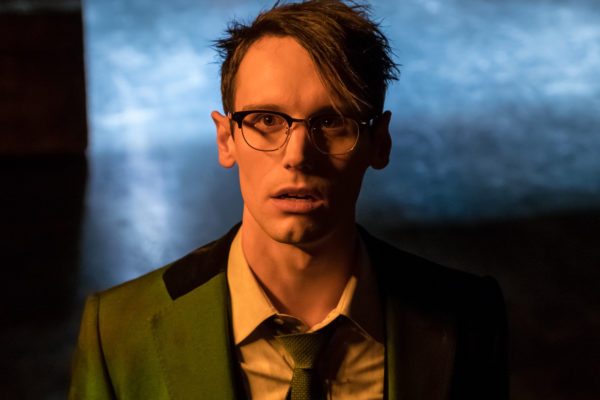 TICK-TOCK, WATCH OUT DOC ON THE ALL-NEW SPRING PREMIERE OF “GOTHAM” THURSDAY, MARCH 1, ON FOX

Gordon is called to the scene after The Toy Maker is hired to assassinate one of Gotham’s doctors. Lee Thompkins begins to try to rebuild the Narrows, with Nygma as her partner. Meanwhile, Alfred’s new life in the Narrows becomes complicated and Ivy (guest star Peyton List) reveals her new persona to Selina in the all-new “A Dark Knight: Pieces of a Broken Mirror” spring premiere episode of GOTHAM airing Thursday, March 1 (8:00-9:00 PM ET/PT) on FOX.

Gotham season 4 is set to return on March 1st.