Robert Pattinson has lined up yet another interesting indie role, having signed on to join Willem Dafoe in The Lighthouse – a fantasy horror from The Witch director Robert Eggers. 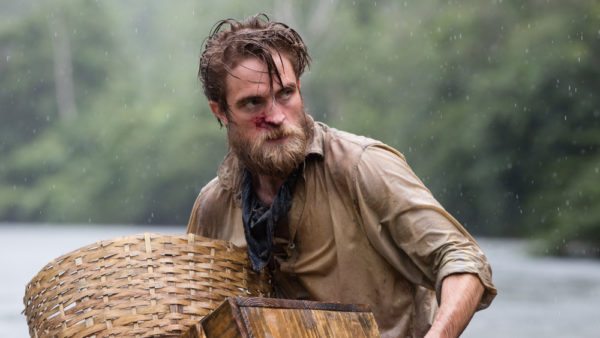 Deadline reports Pattinson has joined the project in “a lead role” alongside Dafoe, who was previously announced.

Dafoe will play an aging lighthouse keeper, called Old, in the film, which is set in the early 20th century.

The story is said to take place in the world of “sea-faring myths” and will be a horror movie with fantasy elements.

Pattinson has proven himself as an indie darling in recent years, working with David Cronenberg on several projects, as well as taking on challenging roles in The Lost City of Z and Good Time last year.

Eggers, meanwhile, is lining up an intriguing slate of projects following the success of The Witch, including a remake of horror classic Nosferatu. 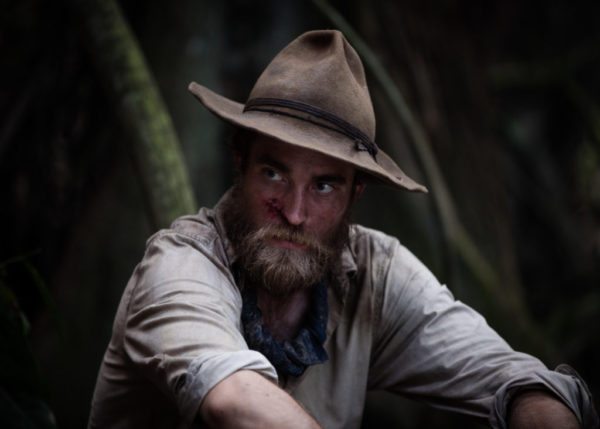