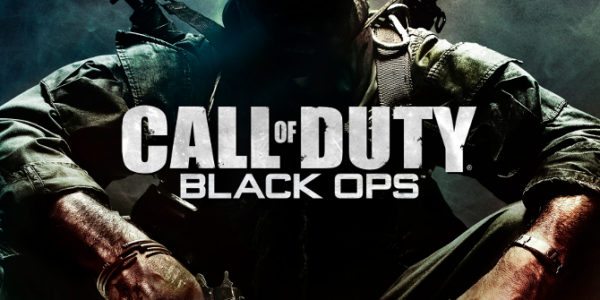 After returning the franchise to its roots last year with Call of Duty: WWII, it seems that Activision and Treyarch are set to revisit the Black Ops series for 2018’s installment.

According to Marc Sellars of Nintencity, Activition will release Call of Duty: Black Ops IV later this year on PS4, Xbox One, PC and Nintendo Switch, with the game “set in the modern times and is boots on the ground”.

COD 2018 is Black Ops 4 and is coming to PS4/Xbox/PC/Switch. It is set in the modern times and is boots on the ground. The Switch version will support DLC, HD Rumble and motion controls. The Switch version is also being ported by a company which is familar with COD games.

Are you excited about another instalment of Black Ops, or would you have liked to have seen something different from Treyarch this year? Let us know your thoughts in the comments below…