Russell Brand is set for a return to the big screen, with the British comedian, presenter and actor signing on to play a hitman in Butterfingers, a new comedy from director Barnaby Southcombe (I, Anna) and screenwriter Tom Nash (Full Nelson). 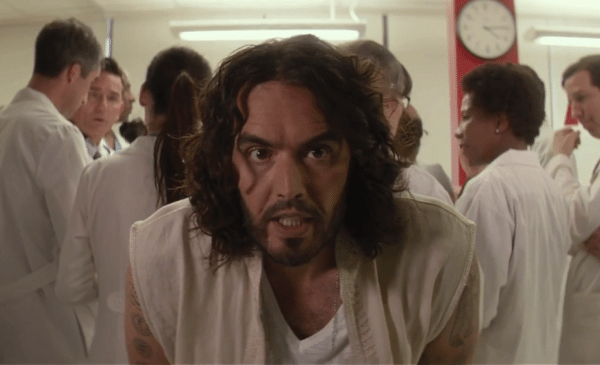 Butterfingers will see Brand as Keith, “a lonely and down-on-his-luck hitman who is competing against his archrival Perry who is after the same target in Spain. When Perry beats Keith to the chase and kidnaps the target’s ex-love, Keith reluctantly takes their teenage son and 9-year-old daughter as secondary leverage before a chase across Europe.”

“Tom has written a brilliantly funny script that finds a new fan with every read. We could not be more excited to be working with Russell and Barnaby to bring Butterfingers alive,” said Mark Lane of The Fyzz Facility, who is financing and producing the film with Embargo Films.

Brand’s previous feature film credits include roles in Forgetting Sarah Marshall, Get Him to the Greek, Despicable Me, Arthur, Rock of Ages, and Trolls. His latest role was in Larry Charles’ Nicolas Cage-headlined Army of One, where he played God.