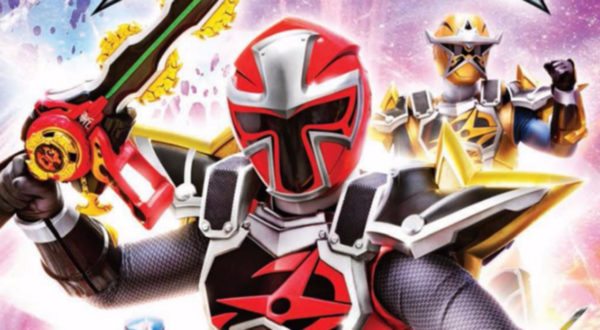 The Power Rangers franchise celebrates its 25th anniversary this year, and we’ve got some good news for fans of the long-running show as Saban Brands and Nickelodeon have announced that they have renewed their broadcast partnership through to 2021.

“Saban’s Power Rangers has been on the air for 25 continuous seasons and we are thrilled to extend our long-standing and collaborative partnership with Nickelodeon through 2021 to continue to deliver action-packed adventures to a new generation of kids,” said Janet Hsu, Chief Executive Officer of Saban Brands. “We are excited for the year ahead and what’s to come for the Power Rangers franchise.”

In 2018, Power Rangers celebrate 25 continuous years on the air, making it one of the longest running series in television history with nearly 900 episodes aired to date. Created by Haim Saban and launched in 1993 with Mighty Morphin Power Rangers, the franchise celebrates its milestone anniversary year with the 25th season, Power Rangers Super Ninja Steel currently airing on Saturdays at 12 p.m. (ET/PT) on Nickelodeon in the U.S.

The Power Rangers television series and subsequent movies, including the 2017 feature film with Lionsgate, follows the adventures of a group of ordinary teens who morph into superheroes and save the world from evil. The TV show airs in 150 markets around the world and is translated into numerous languages. 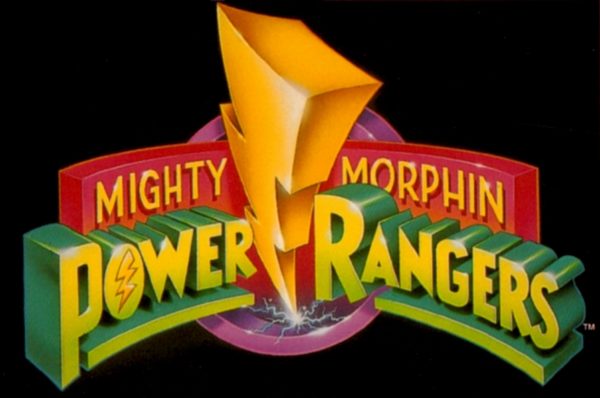