Netflix’s cast for their reboot of Sabrina The Teenage Witch keeps growing. According to Deadline, the latest to join the show is Richard Coyle (The Collection) as Father Blackwood, leader of the coven Sabrina and her family are part of. 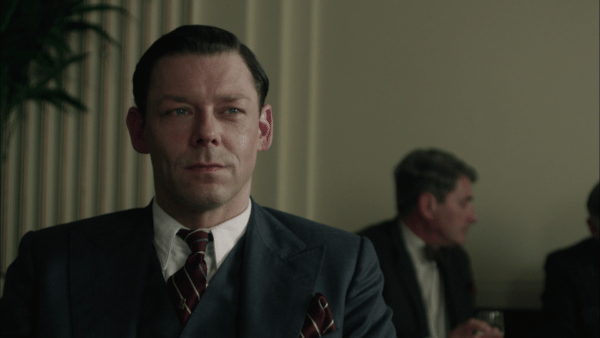 The new series is a darker take on Sabrina that is based on the hit comic book series The Chilling Adventures of Sabrina. Kiernan Shipka (Mad Men) stars as Sabrina, Lucy Davis (Wonder Woman) as Aunt Hilda and Miranda Otto (Lord of the Rings) as Aunt Zelda.

Coyle’s Father Blackwood is High Priest of the Church of Night and Dean of the Academy of the Unseen Arts. Ruthless and ambitious, Blackwood hides a terrifying dark agenda that will put him in direct conflict with Sabrina and other members of the coven.

The description for the new series reads: “An empowered young woman, half-human, half-witch, Sabrina is just beginning her dark education as a sorceress, even as she tries to maintain a normal life as a sophomore at Baxter High. Intelligent, compassionate and brave to the point of recklessness, Sabrina is all that stands between us and the forces of darkness that threaten our world.”