As Hollywood continues in its open world sized quest to successfully adapt a video game property, Activision Blizzard Studios, the film division of Call of Duty creators Actvision Blizzard, are looking to acquire the services of Sicario 2: Soldado director, Stefano Sollima to bring to life its FPS warfare blockbuster. 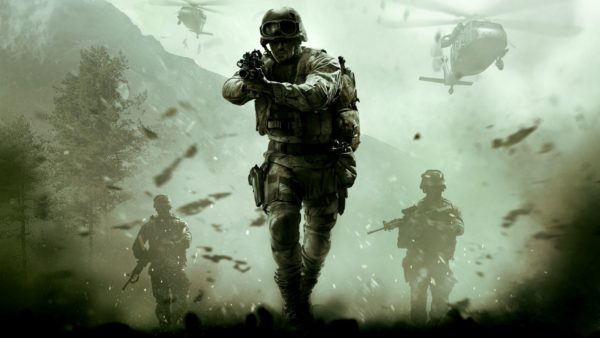 Sources have told Variety that Sollima is in negotiations to helm the film, which Activision Blizzard Studios’ presidents Stacey Sher and Nick van Dyk hope to turn into a cinematic universe. As of yet there are no plot details or distributor.

Sollima rose to prominence with Sky Atlantic crime drama Gomorra, which led to him landing the gig directing the sequel to the Denis Villeneuve thriller. Sicario 2: Soldado, will see Benicio Del Toro’s Alejandro Gillick return, alongside Josh Brolin’s CIA Agent, Matt Graver. The pair finding themselves forming an uneasy co-dependency as the narcotics fuelled border wars get out of the control.