“Smell my cheese, you mother!” appeared to bring about the end of Alan Partridge’s career at the BBC, but now the channel has welcomed back Steve Coogan’s creation as a stand-in on fictional evening magazine show This Time with Alan Partridge. 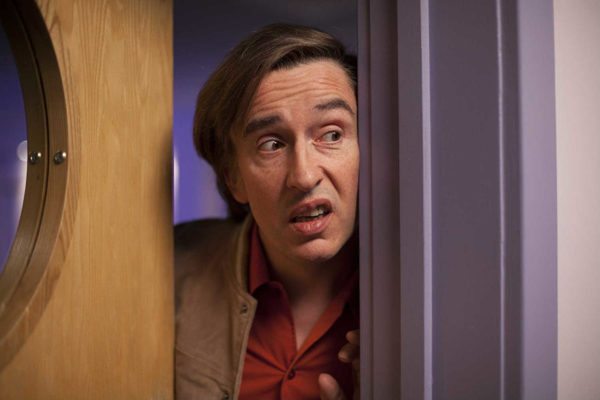 The BBC reported that filming began on Monday for the “heady mix” of consumer affairs, news, “highbrow interviews and lightweight froth” that is meant to riff on the channel’s disposable teatime chat show, The One Show.

Steve Coogan’s beloved character has served his time on various UK digital channels, and fronted North Norfolk Digital’s local radio show, but it will be the first time he has been back on mainstream television since shooting a guest live on air during a broadcast of Knowing Me, Knowing You.

Susannah Fielding (Black Mirror) will play his co-host, with Tim Key returning as Sidekick Simon. The six-part series will be written by Coogan, alongside Neil Gibbons and Rob Gibbons, and air on the BBC later in the year.