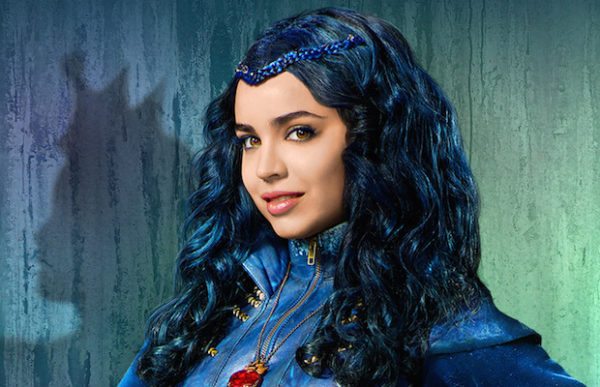 Freeform has announced that actress and singer Sofia Carson (Descendants) has joined the cast of the TV pilot Pretty Little Liars: The Perfectionists.

Carson is set to portray Ava, described as a beautiful, trendsetting blogger and coder who strives to be a fashion icon. She joins a cast that includes where she will star alongside Sasha Pieterse and Janel Parrish, who reprise their Pretty Little Liars roles as Alison DiLaurentis and Mona Vanderwaal.

The spinoff is based upon Pretty Little Liars author Sara Shepard’s book series The Perfectionists, with I. Marlene King writing the pilot and executive producing alongside Charlie Craig, Leslie Morgenstein and Gina Girolamo. The synopsis reads:

“Everything about the town of Beacon Heights seems perfect, from their top-tier college to their overachieving residents. But nothing in Beacon Heights is as it appears to be. The stress of needing to be perfect leads to the town’s first murder. Behind every Perfectionist is a secret, a lie and a needed alibi.” 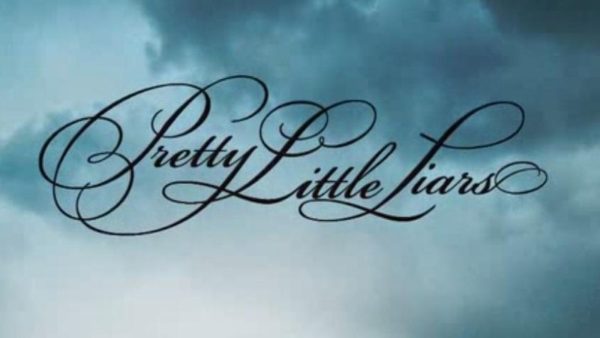