USA Network has announced that it has renewed the legal drama Suits for an eighth season, set to premiere later this year. 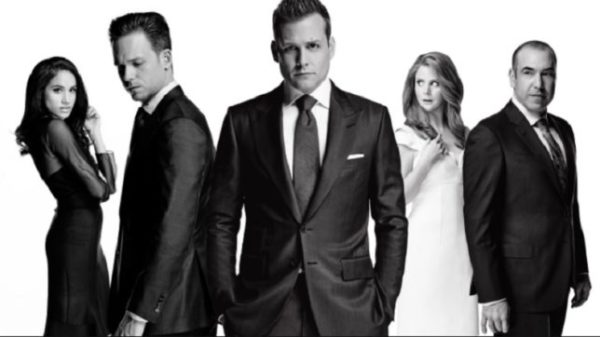 Series creator Aaron Korsh alongside stars Gabriel Macht, Sarah Rafferty, Rick Hoffman and new series regular Dule Hill, while both Patrick J. Adams and Meghan Markle will be departing the show at the end of season seven, the latter set to join Britain’s Royal Family with her wedding to Prince Harry.

Filling a gap in the cast in season eight will be Katherine Heigl (Grey’s Anatomy), who is set to play Samantha Wheeler, a new partner at Pearson Specter Litt who challenges the status quo, and will either become the firm’s greatest ally, or most powerful enemy.

“Joining Suits was the perfect organic way to not only collaborate with an EP I admire deeply, but to also become part of a show and cast that I am an immense fan of,” said Heigl. “I have watched Suits from the very beginning and feel incredibly lucky to be the newest member of the Pearson Specter Litt family.” 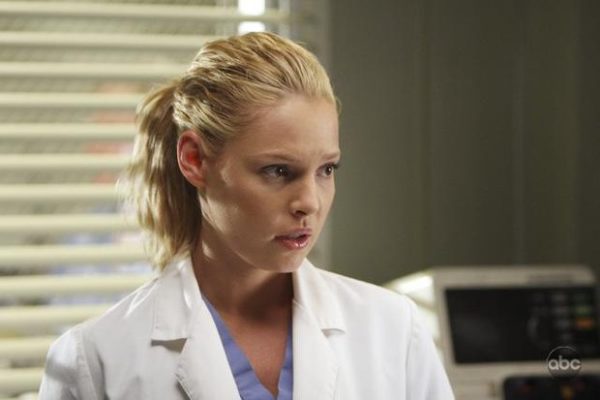 “On behalf of the entire Suits team, I am extraordinarily excited to welcome Katherine Heigl into our family – I have always been a big fan of her work and was delighted to discover she was an avid Suits fan herself,” added Korsh. “I cannot wait to have her come play with our entire cast and crew. Unfortunately, the same cannot be said for Harvey, Louis, Donna and Alex as the mysterious Samantha Wheeler is a direct threat to their status quo. One thing is for sure – Samantha’s wit, charm, loyalty, strength and vulnerability will all be put to the test as she muscles her way into the firm currently known as Pearson Specter Litt.”

Suits season seven will return from its midseason break on March 28th.