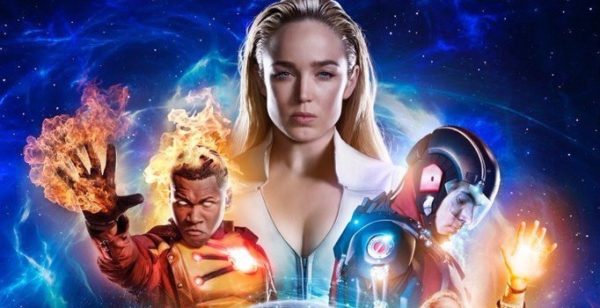 The CW has released a synopsis for the thirteenth episode of DC’s Legends of Tomorrow season 3, entitled ‘No Country for Old Dads’ which sees the Legends face a younger, deadlier Damien Darhk; take a look below…