ABC entertainment president Channing Dungey has announced that the network is pulling the plug on its fantasy series Once Upon a Time, with the show set to end after its current seventh season. 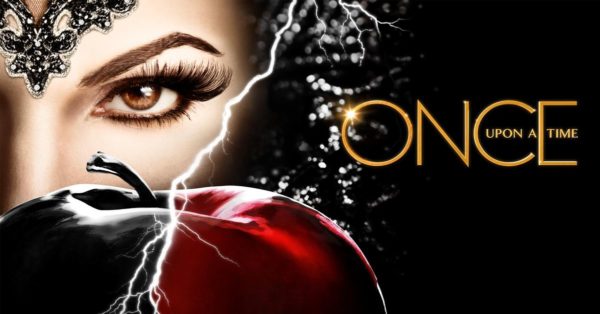 “When we first heard Adam Horowitz and Eddy Kitsis’ pitch for Once Upon a Time, we knew it was something incredibly special,” said Dungey. “For seven years, they have captivated us with their creativity and passion while reimagining some of our most beloved Disney fairytales, creating an undeniable global hit. Saying goodbye will be bittersweet, but Once Upon a Time will forever be part of the ABC legacy, and we can’t wait for fans to join us in this epic final chapter.”

“Once Upon a Time has been an amazing journey for all of us at ABC Studios and for fans around the world,” added ABC Studios president Patrick Moran. “We’re so proud and appreciative of the hard work and creative talent that Eddy Kitsis, Adam Horowitz and their cast and crew brought to this show for seven magical seasons.”

The seventh season of Once Upon a Time marked a reboot of sorts for the show, after much of its core cast exited the series following the expiration of their contracts after seasons six. It also moved from its Sunday night slot to Fridays, where its ratings fell 20% in total viewers, and 40% in its key demo.

Are you sad to see the end of Once Upon a Time? Let us know in the comments below… 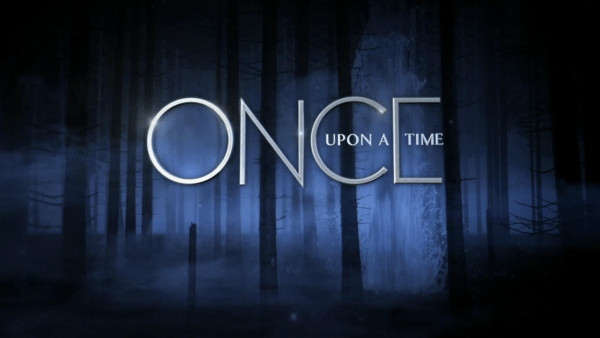