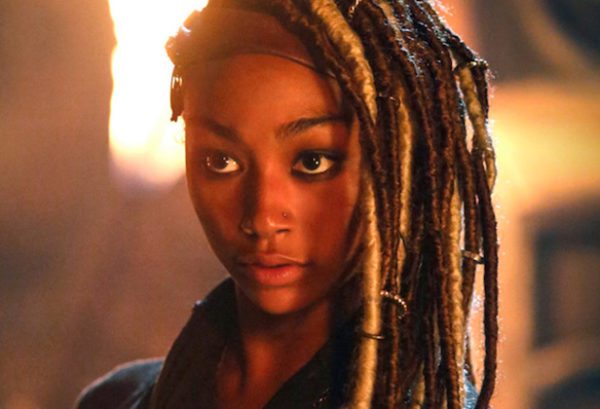 Deadline is reporting that The 100 star Tati Gabrielle has signed on to Netflix’s upcoming reboot of Sabrina the Teenage Witch, where she’ll portray Sabrina’s arch enemy Prudence.

A student at the Academy of Unseen Arts and the de facto leader of a trio of witches known as the Weird Sisters, Prudence is described as “beautiful and cunning, and nursing a deep, personal, and possibly life-threatening grudge against Sabrina.”