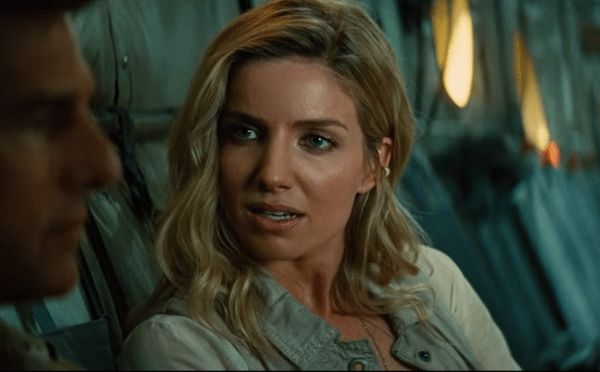 Following yesterday’s casting of Naomi Watts, it is now being reported that The Mummy star Annabelle Wallis and New England Patriots star Rob Gronkowski (Entourage) have become the latest additions to the upcoming action thriller Boss Level from director Joe Carnahan (The Grey).

The film is based on a script by the Borey Brothers, Boss Level stars Frank Grillo (Captain America: The Winter Soldier) as a retired special forces officer who is trapped in a never-ending time loop on the day of his death.

Deadline reports that Wallis will play Alice, “a dental hygienist who hates teeth but has a huge crush on her patient Roy Pulver . Since Roy has to repeat this particular day numerous times till he gets it right, Alice is frequently part of the repeating narrative, sometimes in bed alongside Roy as the first assassin of the day tries to murder him, as well as in other encounters with him.” Gronkowski’s role is being kept under wraps.

In addition to Grillo, Wallis, Gronkowski and Watts, Boss Level will also star Mel Gibson and Will Sasso.

Via Deadline, The Tracking Board 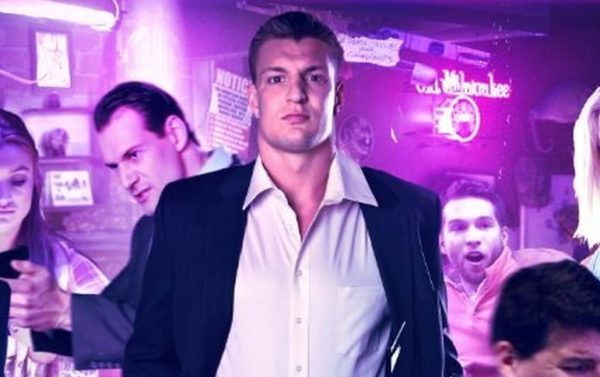