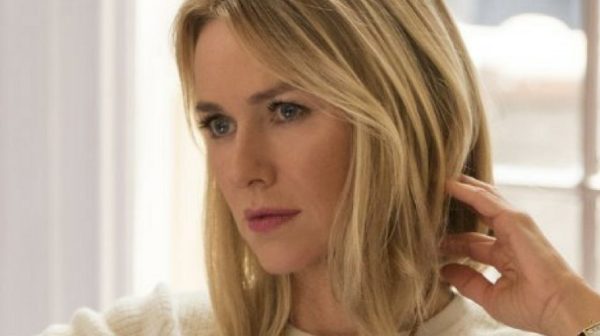 Back in November of last year it was revealed that Frank Grillo (Captain America: The Winter Soldier) and Mel Gibson (Daddy’s Home 2) has signed on to the the action thriller Boss Level from director Joe Carnahan (The Grey), and now Variety is reporting that Naomi Watts (Gypsy) has become the latest addition to the cast.

Described as a Groundhog Day-style thriller, the film follows Grillo, a retired special forces veteran who is trapped in a never-ending loop resulting in his death. In order to stop his endless suffering, he must figure out who is responsible and stop them. Watts’ role is being kept under wraps.

Watts was last seen on the big screen in The Book of Henry and The Glass Castle, while here latest film, the Hamlet reimagining Ophelia, premiered at Sundance earlier in the year. Her upcoming roles include The Luce and The Wolf Hour. 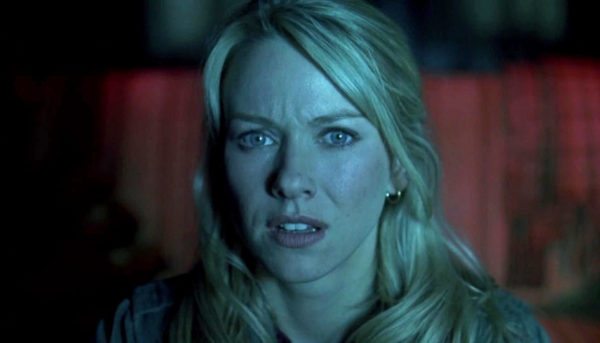