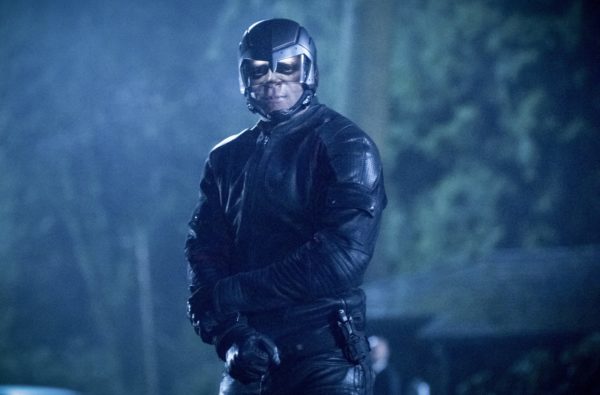 A friend asked me the other day if I was still keeping up with the DC TV shows; I said of course, but man, is it becoming a chore. Arrow is a show that typically takes 2 or 3 steps forward, then 2 steps back. With the splitting of Team Arrow, it seemed it would provide a more clear path for our new recruits but instead, it seemed to have devolved them back into versions of the characters that are either unwanted or completely out of character for who they have become.

Dinah has turned into an illogical mess; Rene is back to being just a disagreeable prick and Curtis goes along with it all. The trust issue was well documented, we understand their reasoning for wanting to be able to trust and believe in their leader, but the death of Vigilante hitting them so hard (esp. Rene and Curtis) makes no logical sense as they barely knew the guy! Dinah, I get, to a degree; but even then, it seemed more lustful than real love as they were lying to each other for so long anyways.

Before we end on that little tirade, there’s also the matter of Curtis hacking John’s newly built arm; this again, is completely out of character and a pretty low blow to the man’s friend. Collision Course seemed like an idea someone came up with and then they had to figure out how to make it happen. All for a fight scene that does not rank amongst the show’s (hell, even the season’s) best, even if this had a bit of a darker Civil War stigma to it. 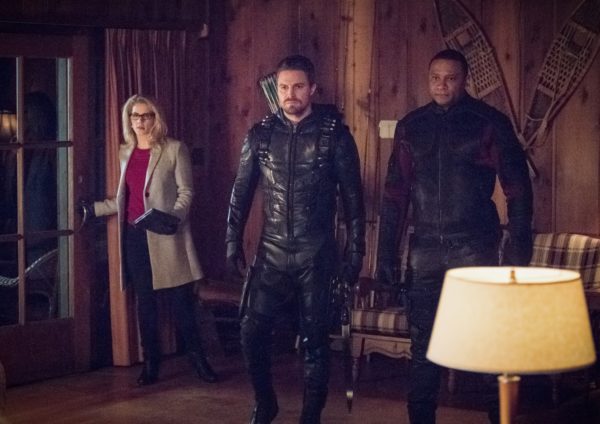 At this point, I’m almost enjoying Mayor Queen’s scenes more than the Arrow’s; The fact that Diaz killing James before he got the money back for the city was an interesting plot twist I didn’t see coming; and despite Oliver’s bravado in promising it would return, as if he were the Arrow at that moment, when that idea went south, Oliver brooding in to discussing the matter with his council and saying “I have failed this city.” was a real chilling moment. 2 steps forward. The fight scene; 2 steps back again.