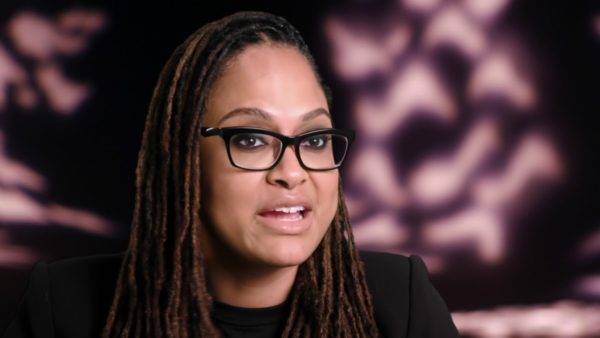 As the calls for Lucasfilm to bring in a female filmmaker for a Star Wars movie continue, one name that tops many people’s wishlist is that of Ava DuVernay, director of Selma and the newly-released A Wrinkle of Time.

Given that she already has an established relationship with Disney through A Wrinkle in Time, and gave advice to J.J. Abrams on Star Wars: The Force Awakens with regards to the climactic showdown between Rey and Kylo Ren, the filmmaker would seem to be a perfect fit for the galaxy far, far away.

However, DuVernay has taken to Twitter to seemingly rule herself out of contention, stating that: “Star Wars is not for me”.

Star Wars is not for me. But, very happy you dug WRINKLE IN TIME. xo https://t.co/CcrhVbY5hT

This isn’t the first time that DuVernay has distanced herself from a Disney franchise, with the director revealing that she passed on the opportunity to helm Marvel’s Black Panther as “it really wasn’t going to be an Ava DuVernay film”.