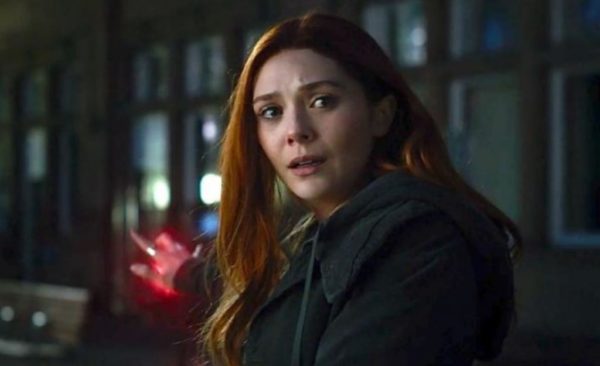 After making her full debut as the Scarlet Witch in Avengers: Age of Ultron, Elizabeth Olsen’s Wanda Maximoff will be reuniting with Earth’s Mightiest Heroes next month as Marvel unleashes its hugely-anticipated superhero blockbuster Avengers: Infinity War.

Infinity War reunites Olsen with Captain America: Civil War directors Joe and Anthony Russo, and during an interview with Coming Soon, the actress has been explaining the differences between a Russo brothers-directed Avengers and Joss Whedon-helmed Avengers.

“The biggest difference is that Joss wrote everything. When he writes them, he plays every single character in, like, a cabin and he does the fighting sequences as much as he can and then he writes it. I think the main difference is that the Russos delegate and they trust everything that they’ve delegated things to. Not saying Joss didn’t, but that’s a lot of pressure to be a director and then go home to also do rewrites for the next week.

“So I think it’s just as it gets bigger, things become more specific to different departments and I think it allows maybe even a freedom within the dialogue sometimes, because there’s a space some of us have the ability to step out and not be on the page. Not saying that one’s better than the other, because Joss knows these characters better than maybe each one of the individuals do because he lives it and breathes it, and the Russos at the beginning of filming are like, ‘You’re in control of your character. If there are things you think we missed, please participate, please say.’” 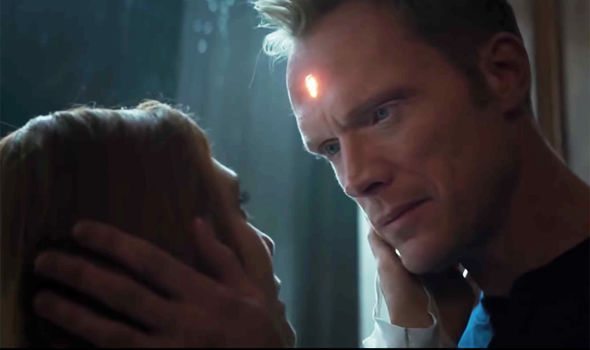 As we’ve seen in the trailers, Infinity War will pick up with Scarlet Witch and Vision focusing on their relationship, only for that to come under threat when Thanos and his forces look to get their hands on the Mind Stone currently housed in Vision’s forehead. Olsen and her co-star Paul Bettany went on to share a few words on their characters’ relationship, and what they have been up to since the events of Civil War.

“We have stayed separate teams and the people on Cap’s side have been fighting more rogue missions,” said Olsen. “Hence, we all look a bit different to suggest being in hiding and we’ve been trying to within that time find points of meeting in different places in order to try and forward our relationship.”