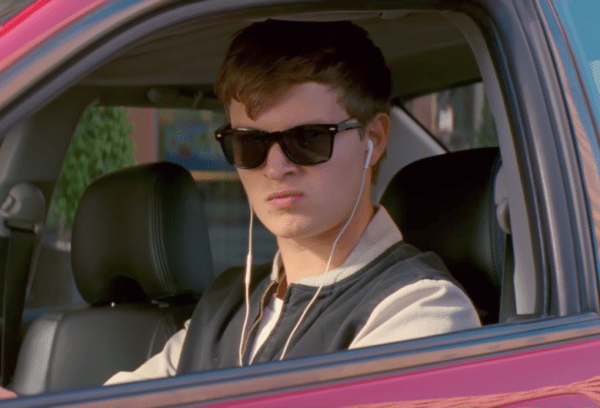 According to THR, Fox is looking to follow up the box office success of The Greatest Showman with another musical event film, this time focussing on prolific Danish author Hans Christian Andersen, best known for his fairy tales such as The Little Mermaid, The Snow Queen and The Ugly Ducking.

The as-yet-untitled musical fantasy has been scripted by David Magee (Mary Poppins Returns), with Wicked composer and lyricist Stephen Schwartz tackling the musical elements of the film and Craig Zadan and Neil Meron (Chicago) producing.

The site reports that Baby Driver star Ansel Elgort, who has a side career as a musician and DJ, is wanted for the lead role in the film, which will see Andersen getting trapped by his own imagination in the worlds he has created.

Elgort received a Golden Globe nomination for his role in Edgar Wright’s Baby Driver, and has several projects on his upcoming slate including Billionaire Boys Club, The Goldfinch, Finest Kind and Jonathan. 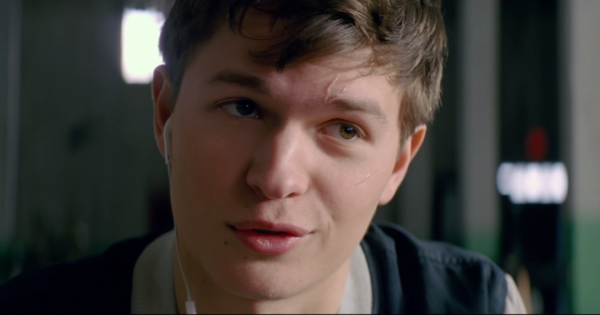