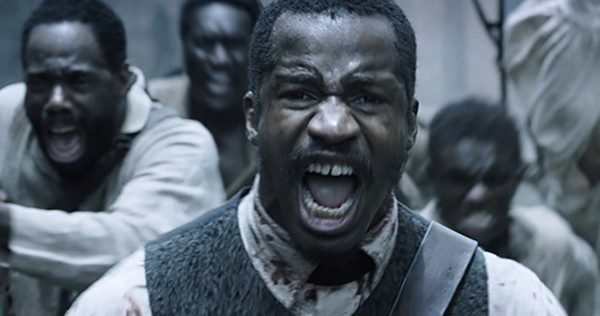 After disappearing from the spotlight after becoming embroiled in a scandal over rape allegations during his time at college, Birth of a Nation director Nate Parker has now resurfaced, with Deadline reporting that he has signed on to helm the feature film Black & Blue.

Based on the life of highly-respected LAPD detective Ralph Waddy, the film will tell the story of the decorated law enforcement officer whose career saw him involved in the investigations into the Watts riots, the rise of the Black Panthers, the assassination of Robert Kennedy, the Manson Family Murders, and the pursuit and capture of the Skid Row slasher.

The film will also explore Waddy’s attempts to gain approval from his father, as well as his struggles between being black or blue during the most racially charged period in the history of Los Angeles.

Parker is currently rewriting a script originally penned by Jim McGrath, and filming is slated to get underway in L.A. in July.