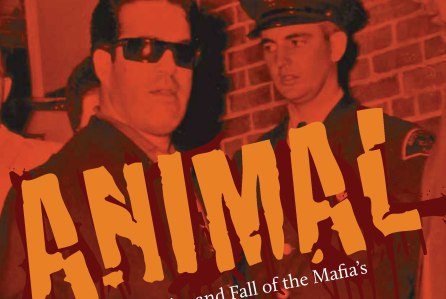 Deadline is reporting that Black Klansman screenwriters David Rabinowitz and Charlie Wachtel are set to produce an adaptation of Casey Sherman’s true crime novel Animal, which Sherman will script.

Barboza was the first man placed into the Federal Witness Protection Program, who – after reportedly killing 26 men in the 1960s – was put into Witness Protection by the FBI in exchange for testifying against New England mob boss Raymond Patriarca and others. U.S. Marshal John Partington was sworn to protect Barboza and his family on a remote island in Boston Harbor, even as Mafia assassins were attempting to penetrate the island and kill them all.