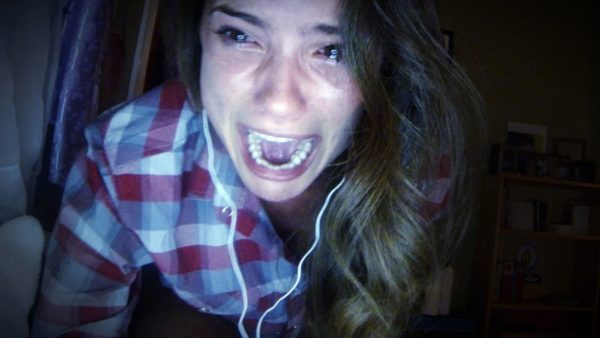 The South by Southwest Festival kicked off yesterday, with Blumhouse Productions taking the opportunity to unveil a mystery movie, which was revealed to be a sequel to 2014’s found footage horror Unfriended.

Titled Unfriended: Dark Web, the logline reads: “A 20-something finds a cache of hidden files on his new laptop and is thrust into the deep waters of the dark web. From the makers of Unfriended, this thriller unravels in real-time, entirely on a computer screen. A warning for the digital age.”

Unfriended: Dark Web marks the feature directorial debut of Stephen Susco, screenwriter of the U.S. version of The Grudge. As yet, there’s no word on a planned release date.

The original Unfriended was told entirely through a computer screen, and followed a group of friends who found themselves terrorised online by an anonymous person. Made for just $1 million, the film grossed an impressive $64.1 million worldwide. 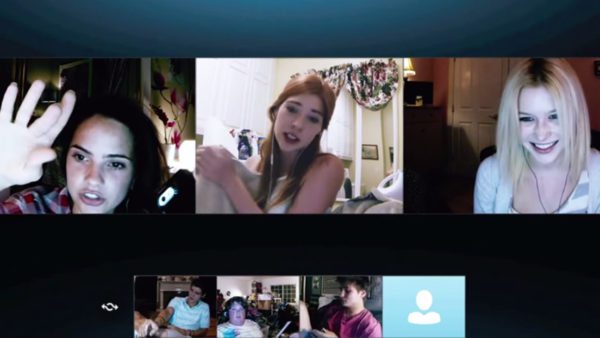