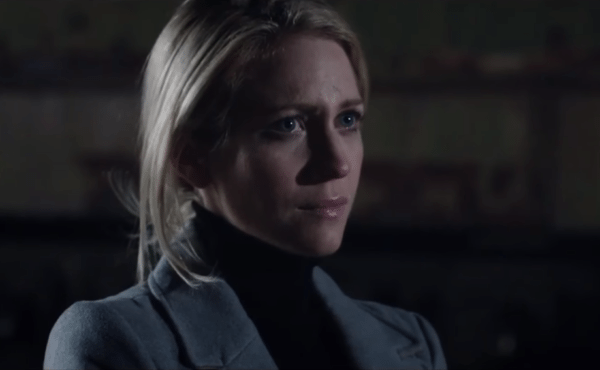 Last month it was announced that Jane the Virgin’s Gina Rodriguez is set to produce and star in Someone Great, a new romantic comedy for Netflix, and now THR is reporting that she will be joined in the cast by Pitch Perfect star Brittany Snow.

The film is being written and directed by Jennifer Kaytin Robinson (Sweet/Vicious) and tells the story of “a woman who, after a heart-wrenching break-up, decides to seek adventure in New York City with her two best friends before she moves across the country for her dream job.”

Rodriguez will play the lead role, with Snow as one of the friends accompanying her on the trip to New York.

Filming on Someone Great is set to get underway in April. Snow meanwhile has just wrapped produced on Milkshake, a short film she has written, directed and produced, which stars Anna Camp and Shree Crooks.