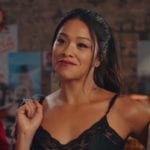 Ahead of its arrival on Netflix next month, the streaming service has released a new trailer and poster for writer-director Jennifer Kaytin Robinson’s upcoming romantic comedy Someone Great which stars Gina Rodriguez as Jenny, who after being dumped by her boyfriend (Lakeith Stanfield), decides to go on one last adventure with her friends (played by […] 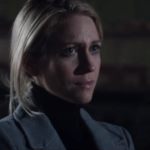 Last month it was announced that Jane the Virgin’s Gina Rodriguez is set to produce and star in Someone Great, a new romantic comedy for Netflix, and now THR is reporting that she will be joined in the cast by Pitch Perfect star Brittany Snow. The film is being written and directed by Jennifer Kaytin […] 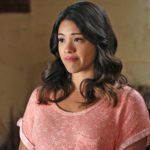 Jane the Virgin star Gina Rodriguez has signed on to produce and star in Someone Great, a romantic comedy for Netflix which is being written and directed by Jennifer Kaytin Robinson (Sweet/Vicious). Described as being “about loss, growing up and above all the everlasting bond of female friendships”, Someone Great tells the story of “a […]