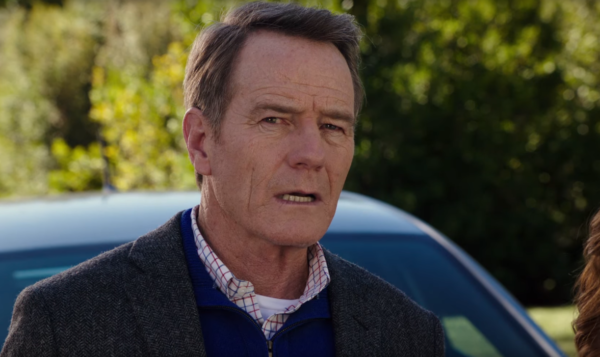 THR is reporting that Bryan Cranston (Breaking Bad) is joining Angelina Jolie (Maleficent) and Sam Rockwell (Three Billboards Outside Ebbing, Missouri) in the cast of Disney’s The One and Only Ivan.

An adaptation of Katherine Applegate’s Newbery Medal-winning book and directed by Thea Sharrock (Me Before You), The One and Only Ivan is a CG/live-action hybrid which follows “a silverback gorilla named Ivan (Rockwell) who lives in a cage in a shopping mall along with an elephant named Stella (Jolie) and a stray dog called Bob. Ivan does not remember life before the mall, but when a baby elephant named Ruby enters and Ivan finds himself taking care of her, he begins to rediscover his previous life and concocts a plan to take the baby elephant away from their abusive owner.”

Cranston is set to portray the desperate owner of a failing circus in the film, which also stars Brooklynn Prince (The Florida Project) and Ariana Greenblatt (Stuck in the Middle) in its cast.

Next up from Cranston is Wes Anderson’s stop-motion animated film Isle of Dogs, which is set to open on March 23rd. 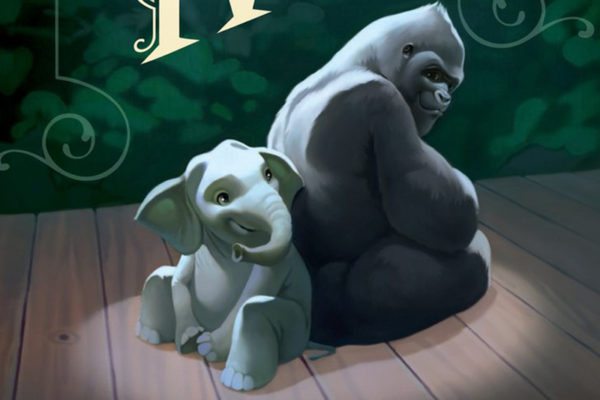