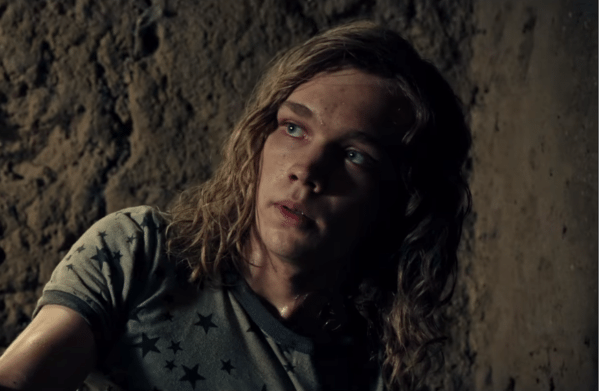 Charlie Plummer (All the Money in the World), Alice Eve (Black Mirror), Jacob Latimore (Detroit), Kelvin Harrison Jr. (The Birth of a Nation) and Jonathan Majors (Hostiles) have joined the cast of Gully, the feature directorial debut of music video and commercials director Nabil Elderkin.

Scripted by Marcus Guillory, Gully takes place in a dystopian vision of L.A. and follows three disaffected teenagers, all victims of extreme childhoods, who are running a hedonistic riot as they try to work out a way in life.

“We could not be more excited to work with our amazing cast and give Nabil the opportunity to shoot his first feature,” said producer Brad Feinstein. “With such a successful body of work as a commercial and video director, he is ready to take the next step forward and make this incredible film that will be on the cutting edge of youth culture. The support of Sundance labs has helped shape this into a special piece of material that will take on the many unspoken issues that are dealt with by inner city youth while pushing social boundaries in the wake of the current Time’s Up movement.” 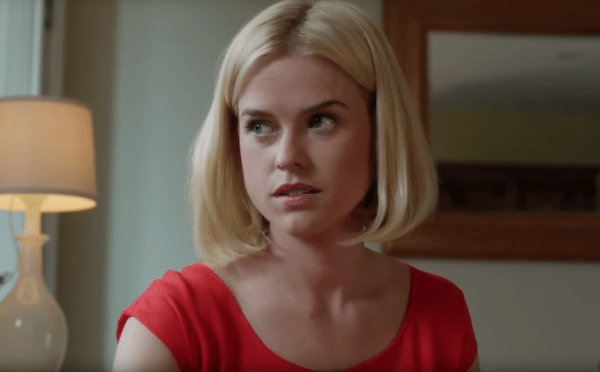