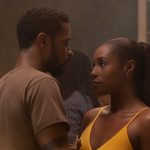 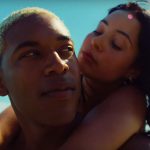 Waves, 2019. Directed by Trey Edward Shults. Starring Kelvin Harrison Jr., Lucas Hedges, Taylor Russell, Alexa Demie, Renée Elise Goldsberry, and Sterling K. Brown. SYNOPSIS: A South Florida family deals with a loss in many different ways. Waves is a movie that reached into my chest, ripped my heart out, and handed it back to […] 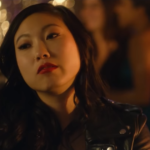 Ahead of the British Academy Film Award nominations tomorrow, the nominees for the 2020 EE Rising Star Award have been revealed today. Set to content the coveted award, the only BAFTA voted for by the general public, are Awkwafina (Crazy Rich Asians, The Farewell), Jack Lowden (Fighting With My Family, Dunkirk), Kaitlyn Dever (Unbelievable, Detroit), […]

With a little over two weeks to go until its theatrical release, A24 has revealed a new trailer for writer-director Trey Edward Shults’ acclaimed drama Waves which follows a suburban family as they come together in the aftermath of a loss, and features a cast that includes Kelvin Harrison, Jr., Lucas Hedges, Taylor Russell, Alexa […] 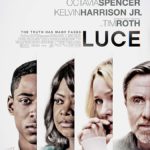 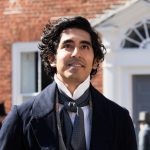 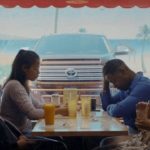