It’s no secret that Chris Evans’ Marvel contract ends after the sequel to Avengers: Infinity War, but now the actor has given his clearest indication yet that he intends to step away from the Stars ‘n’ Stripes superhero when Avengers 4 has completed its reshoots later this year.

In an actor profile by The New York Times, the key text reads as follows:

“Last year, he filmed back-to-back the final two Marvel movies for which he is under contract — Avengers: Infinity War, due in April, and a sequel planned for next year. For now, he has no plans to return to the franchise (“You want to get off the train before they push you off,” he said), and expects that planned reshoots in the fall will mark the end of his tenure in the familiar red, white and blue super suit.”

Evans has played Captain America since 2011’s The First Avenger, before returning with one of the MCU’s finest offerings, 2014’s The Winter Soldier, and finally 2016’s Civil War. His original contract was for six films, but when they split Infinity War into two parts, it meant that Avengers 4 was the final film in his deal.

Do you view this news as a potential spoiler? The record breaking Avengers: Infinity War trailer featured a fight between Thanos and Steve, and we know that not all of the Marvel OG’s will make it out of this humungous showdown alive. What are your thoughts? Is there another character that you’d rather see walk away from the MCU than Cap? As always, pour your heart out in the comments section. 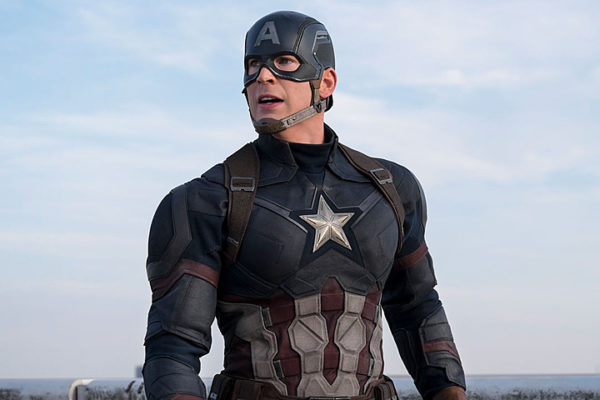