Abyssal Arts have announced that they will be releasing their real time tactical RPG and social experiment, City of the Shroud, on PC and Mac this Summer with an Xbox One and PS4 version scheduled for 2019.  You can see the game’s announcement trailer below. 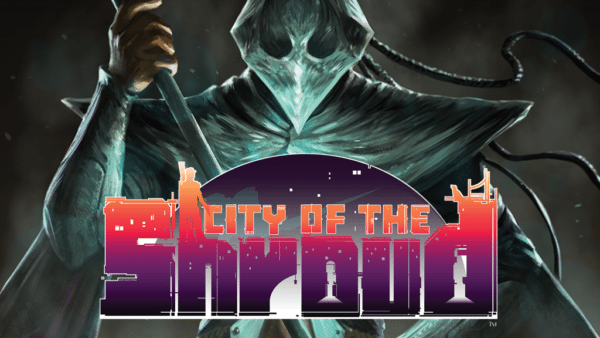 City of the Shroud is a blend of traditional RPGs and strategy games and takes the mechanics from these and spices them up with those from fighting games.  Combat takes place using a Combo Wheel which allows players to chain together powerful abilities in explosive, real time combo attacks.

In City of the Shroud players are taken to a city on the verge of being ripped apart by civil war and will need to pledge allegiance to one of several factions.  Each faction is fighting for political control and once the player has chosen a faction their choices will impact the direction that the story goes in.

Take part in a live, player-driven story as it unfolds over four chapters. Your choices, and the choices of every player, will drive a living tale of shifting alliances as you race to uncover the truth of the magical shroud that holds Iskendrun captive.

You can expect City of the Shroud to arrive on PC and Mac this Summer.