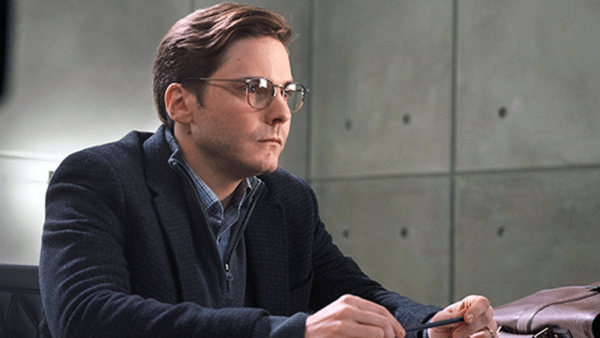 After portraying the character of Helmut Zemo in Captain America: Civil War, actor Daniel Bruhl is hoping to get the opportunity to reprise the role of the villain for a future instalment in the Marvel Cinematic Universe.

“Well I hope so,” Bruhl told Screen Rant when asked about another Marvel appearance. “I always say they didn’t kill me, which is always a good sign. As you can imagine, it’s extremely secretive. Even if I would know something, I would probably not be allowed to tell you. But again, I was very glad about the fact that he [did] not kill himself and [was] stopped by Black Panther and that he ends up in a prison. But I’m pretty sure he’s going to get out of that prison somehow.”

As you’ll recall, Zemo concocted a plan to exact his revenge on the Avengers after Avengers: Age of Ultron’s Battle of Sokovia, which left his family dead. He framed Bucky Barnes for the death of T’Challa’s father King T’Chaka, and revealed to Tony Stark that the Winter Soldier was responsible for the death of his parents, pitting Iron Man and Captain America against each other.

As Bruhl notes, Zemo is currently rotting in prison, but there’s certainly several ways that he could make his return to the MCU, perhaps as a villain in the Black Panther sequel, or as the leader of a Masters of Evil-style group of villains?