The new story arc ‘Dawn of Time’ begins in Justice League of America #27 this Wednesday, and you can take a look at a preview of the issue here courtesy of DC Comics… 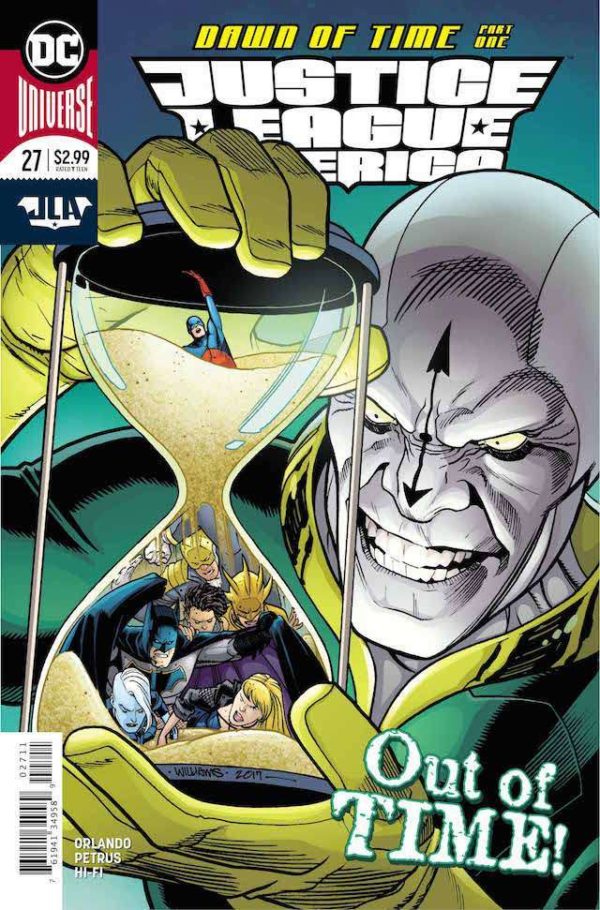 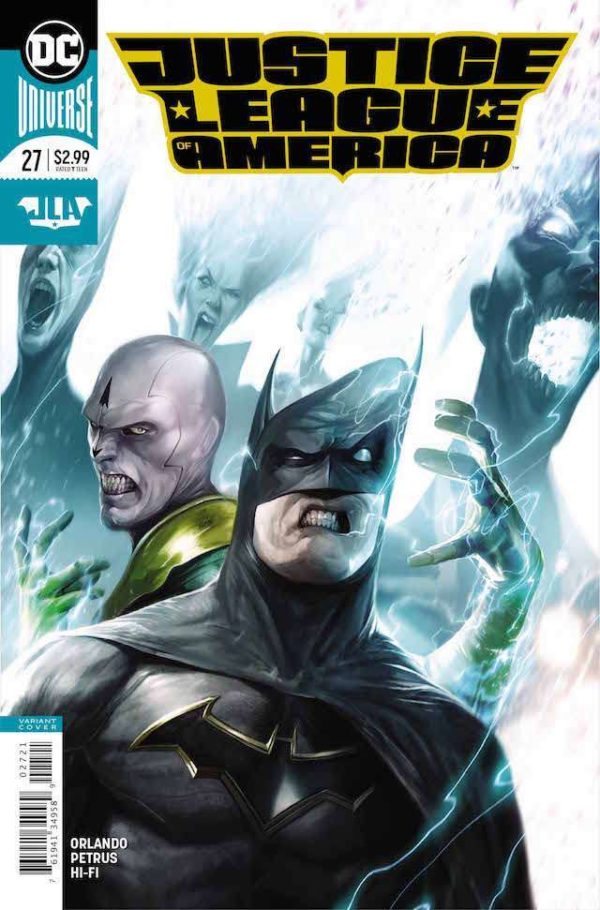 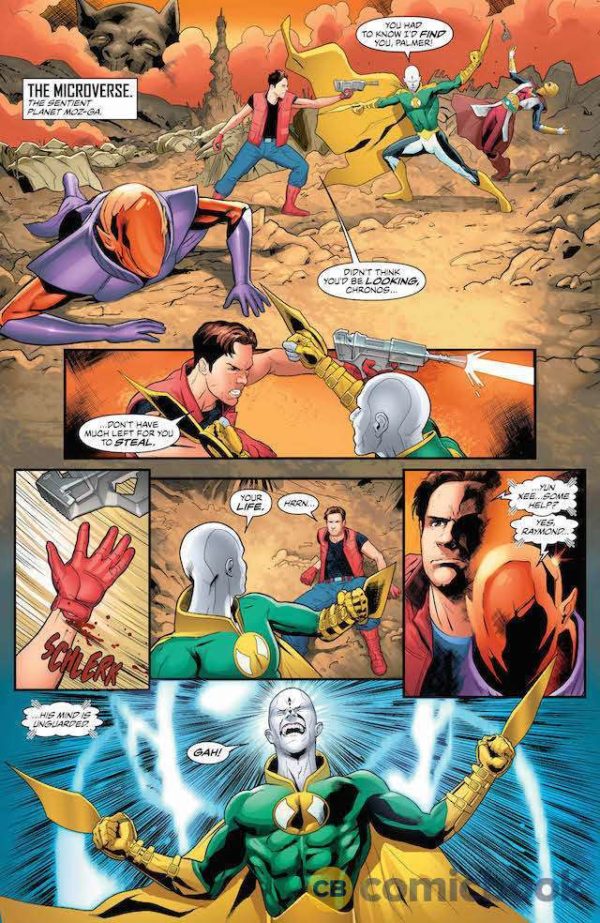 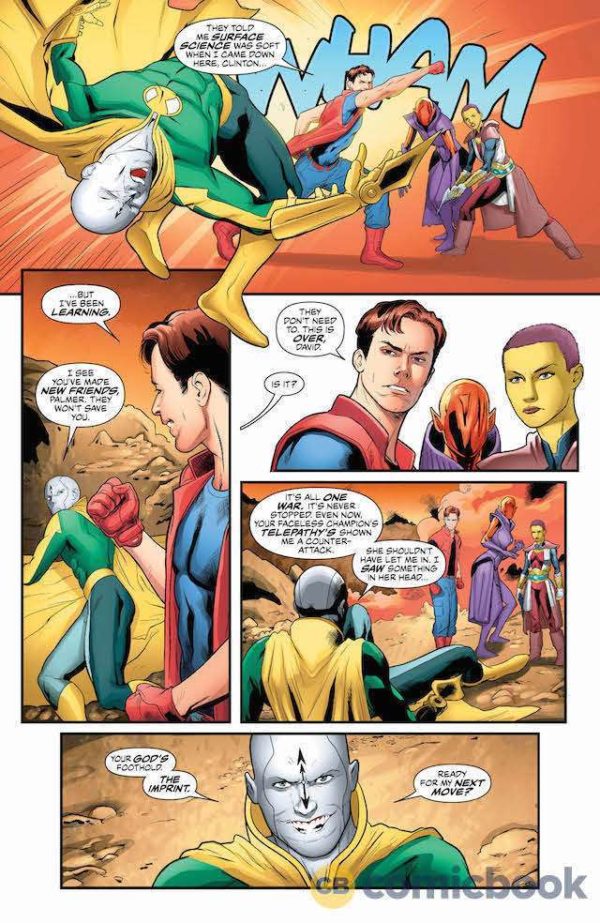 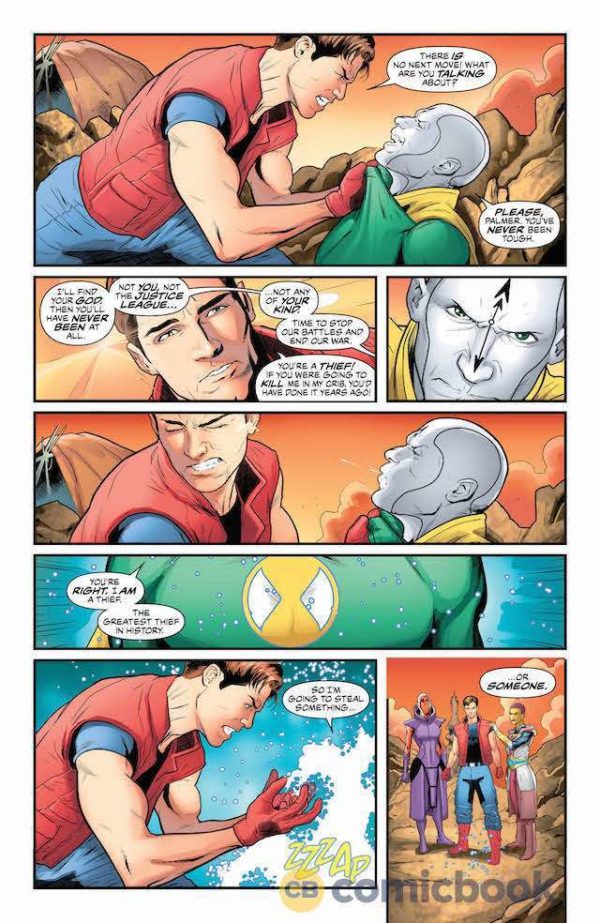 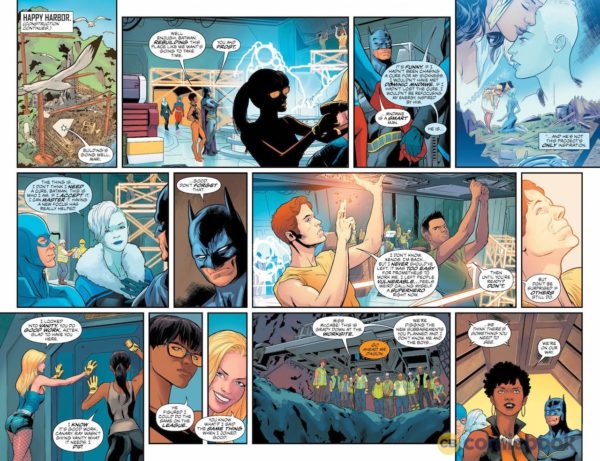 “DAWN OF TIME” part one! Chronos has spent his criminal career being defeated by Ray Palmer and the Justice League. But now he’s discovered a way to beat them: by traveling back in time to stop the concept of super heroes from ever coming to be, because a world without the Justice League is a world he can rule! How can the team follow him through the timestream to stop his mad plan?