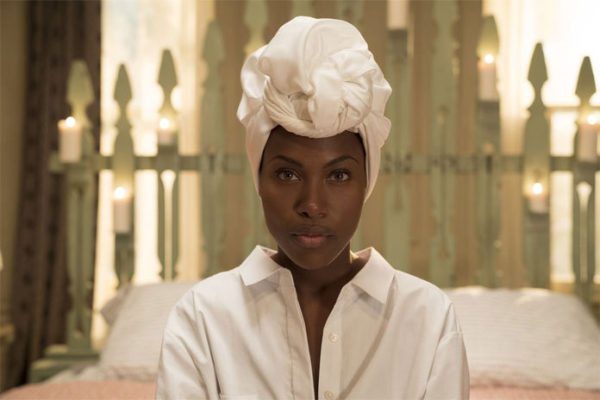 Having been forced to exit the Captain Marvel movie due to scheduling conflicts with the second season of her Netflix series She’s Gotta Have It, actress DeWanda Wise has revealed that she already has her eye on another Marvel role.

“While we’re putting things out into the universe,” wrote Wise on Instagram. “Per your DMs, I too would love to play Storm. Even though that’s totally not a thing (yet). So feel free to spam Marvel accounts.”

The X-Men movies do of course already have a (couple of actresses for) Storm, with Alexandra Shipp portraying the character in X-Men: Apocalypse and the upcoming X-Men: Dark Phoenix, having taken over the role from the original X-Men trilogy’s Halle Berry.

That being said, Wise’s “yet” comment is very pertinent, seeing as Disney is in the process of acquiring 20th Century Fox’s film assets, which would bring the X-Men characters under the Marvel Studios umbrella, at which point they’ll presumably be rebooted for the Marvel Cinematic Universe.

So, if you think DeWanda Wise would make a good Storm, as she says – getting spamming Marvel accounts! 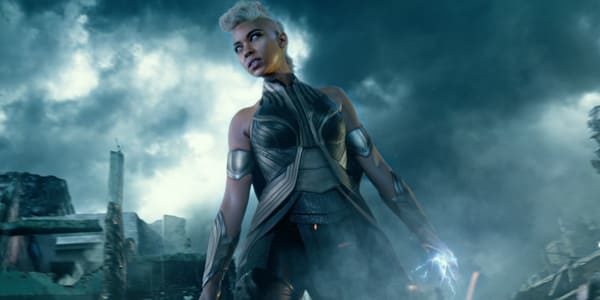