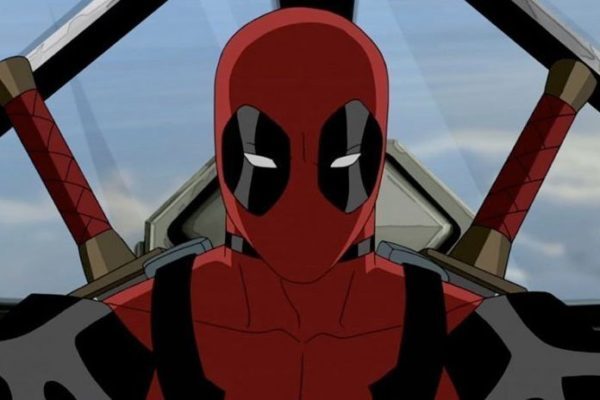 Despite granting it a ten-episode straight-to-series order last year, FX Networks has announced that they have scrapped their plans for a Deadpool animated series from Donald Glover and Stephen Glover.

“Due to creative differences, FX, Donald Glover, Stephen Glover and Marvel Television have agreed to part ways on Marvel’s Deadpool animated series,” reads the official statement from the network. “FX will no longer be involved with the project. FX and Marvel have an ongoing relationship through our partnership on Legion, which will continue.”

It had been thought that the Deadpool animated series would premiere at some point this year, although apparently it was yet to begin production. At this point, it is unclear whether Marvel Television and the Glovers will remain committed to the project, and look for an alternative hom eto FXX.

While the animated series is not moving forward, fans of the Merc with a Mouth do have the feature film Deadpool 2 to look forward to this May, and you can watch the latest trailer here. 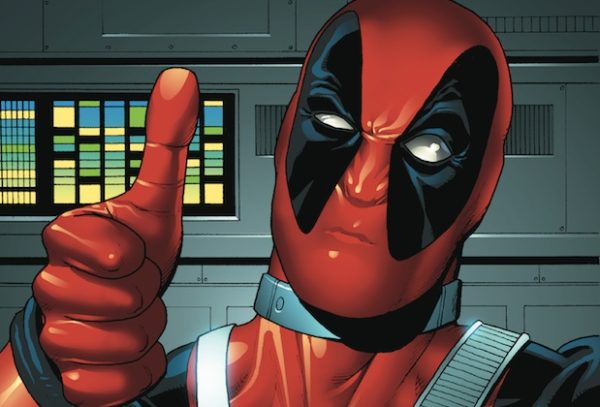