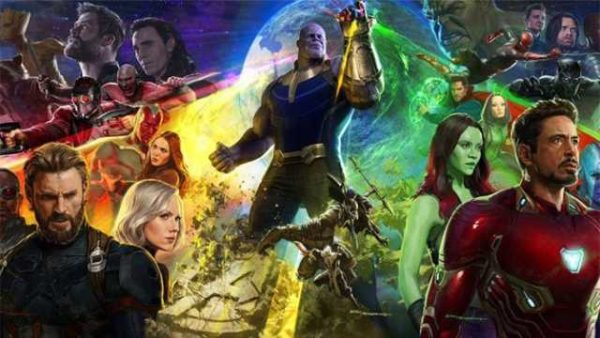 Marvel Studios’ 10th anniversary year got off to a great start last month with the release of Black Panther, which pulled in the second-biggest four day opening in history and will pass the $800 million mark this weekend.

And of course, there’s more success for Marvel on the horizon with next month’s hugely-anticipated Avengers: Infinity War, with Box Office Pro predicting that – unsurprisingly – the movie is set to enjoy one of the biggest openings in box office history.

According to the site, Infinity War will debut to around $215 million in North American, which would put it ahead of The Avengers ($207.4 million) and Black Panther ($202 million) to give Marvel its biggest ever opening, and the third biggest of all time after Star Wars: The Force Awakens ($248 million) and Star Wars: The Last Jedi ($220 million). 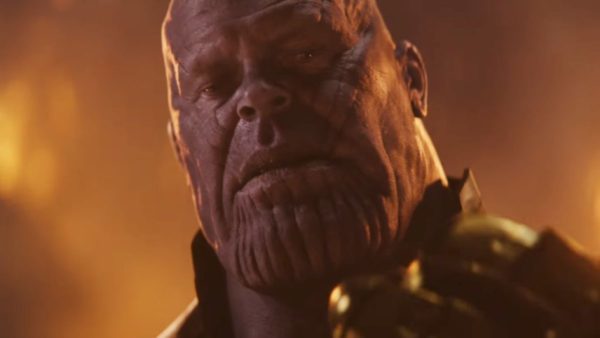 The report also predicts that Infinity War will end up with around $540 million domestically, second to The Avengers on $623 million, as “if the film leaves moviegoers on a hard cliffhanger in combination with possible deaths of beloved characters that Marvel films have generally avoided up to this point, staying power could turn out to be more frontloaded like that of Avengers: Age of Ultron and Captain America: Civil War, as opposed to the more widely crowd-pleasing first Avengers, Black Panther, first Guardians, first Iron Man, etc. that displayed incredible legs by tripling their already-massive opening weekend grosses.”

It is of course difficult to make accurate predictions at this point, as we saw with Black Panther, which was originally tracking just $90 million back in December according to the same source. Given the excitement for Infinity War, and the fact that it promises to have a “payoff for every narrative thread” established in the MCU so far, don’t be surprised if it manages to go higher than $215 million, and perhaps even put up a challenge to The Force Awakens?

What are your predictions for Avengers: Infinity War’s opening weekend? Let us know in the comments below… 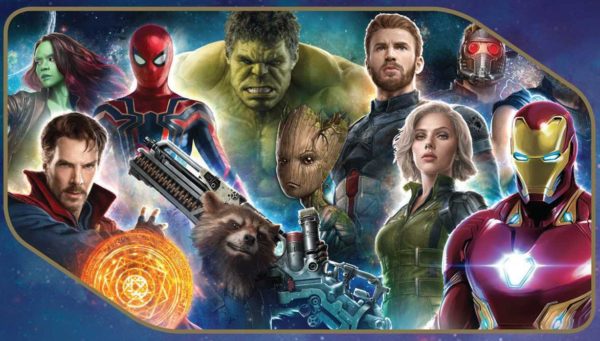