With just a month to go until its UK release, four character posters have arrived online for Jeremy Dyson and Andy Nyman’s upcoming horror Ghost Stories; check them out here… 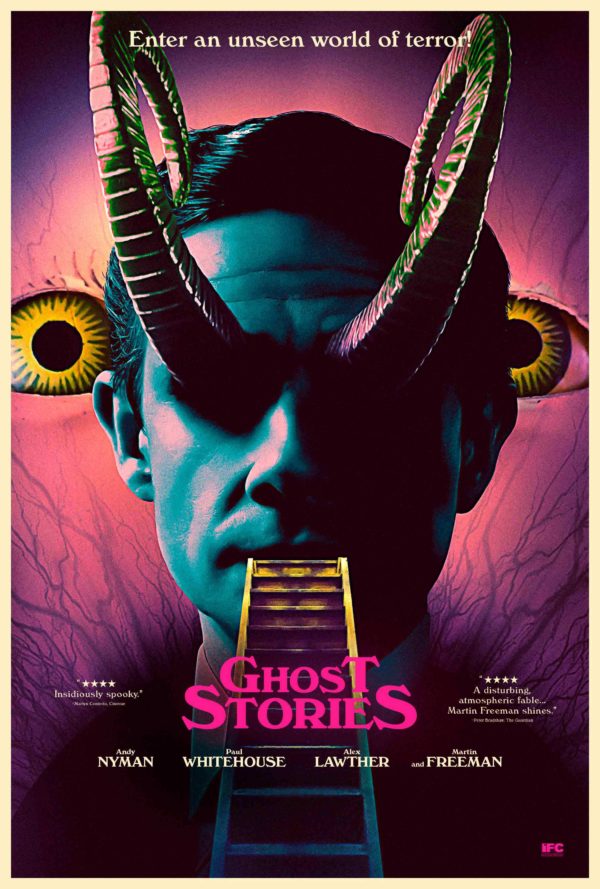 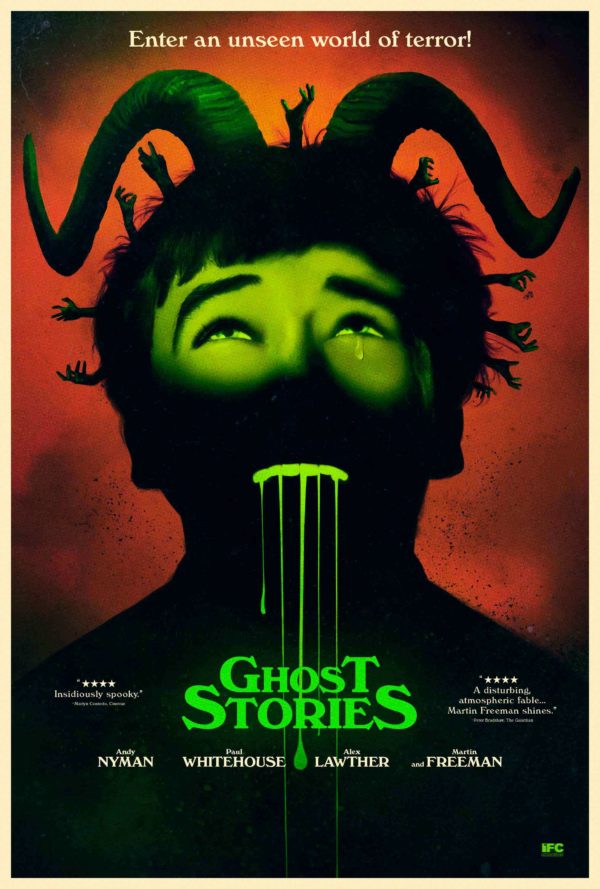 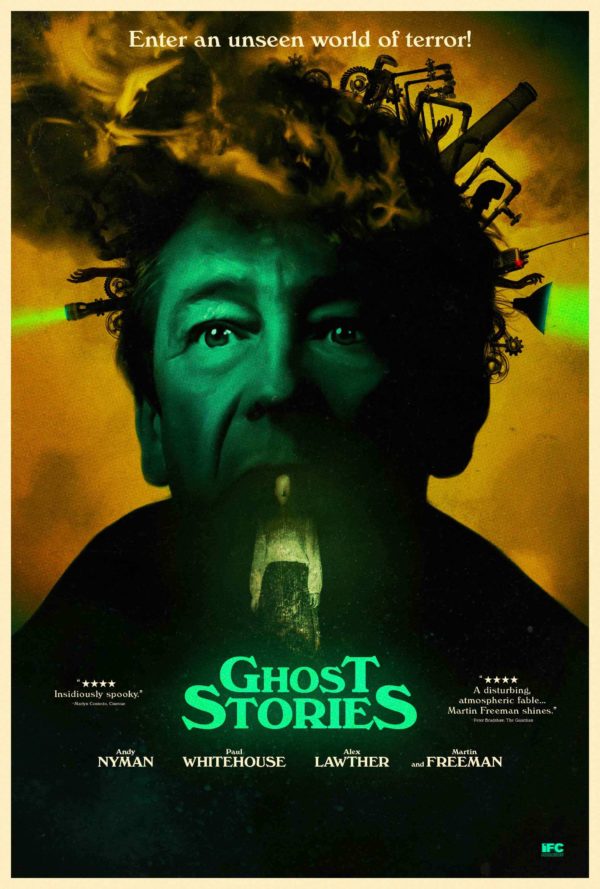 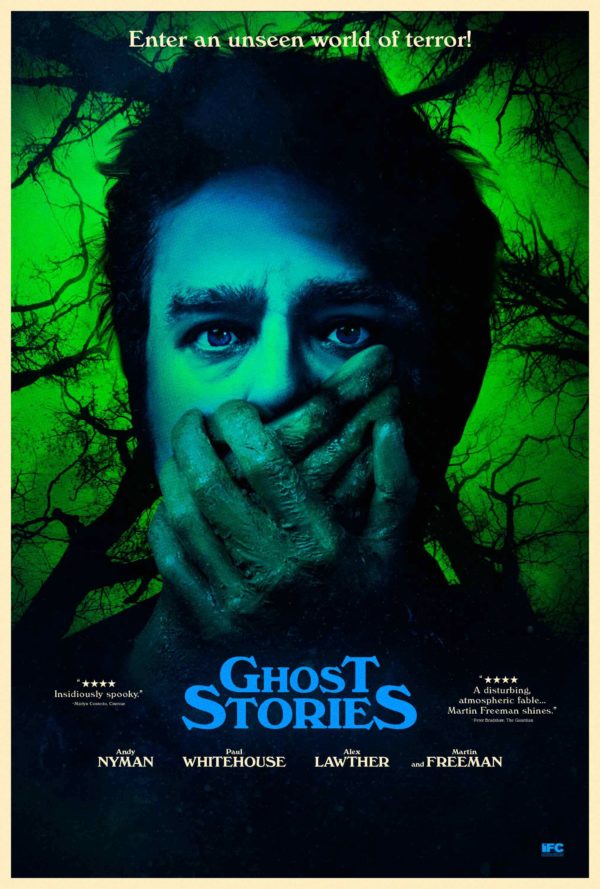 Phillip Goodman, professor of psychology, arch-skeptic, the one-man ‘belief buster’ – has his rationality tested to the hilt when he receives a letter apparently from beyond the grave. His mentor Charles Cameron, the ‘original’ TV parapsychologist went missing fifteen years before, presumed dead and yet now he writes to Goodman saying that the pair must meet. Cameron, it seems, is still very much alive. And he needs Goodman to find a rational explanation for three stories that have shaken Cameron to his core. As Goodman investigates, he meets three haunted people, each with a tale more frightening, uncanny and inexplicable than the last.