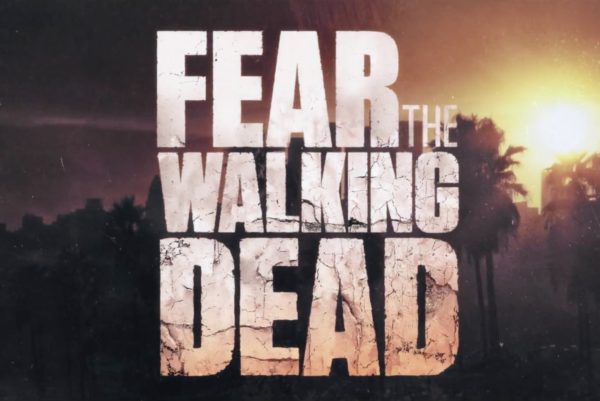 Ahead of its season 4 premiere next month, a batch of promo images have arrived online for AMC’s The Walking Dead companion series Fear the Walking Dead; check them out in the gallery below and click on any of the images for hi-res versions… 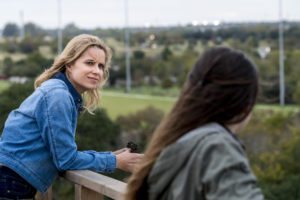 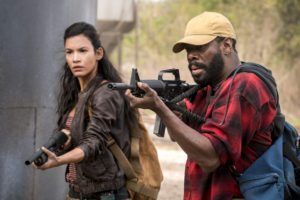 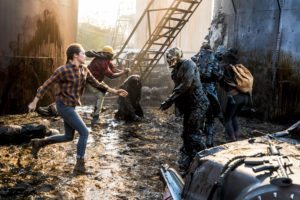 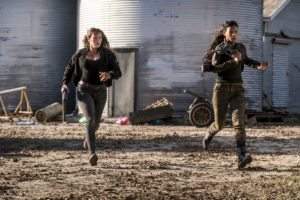 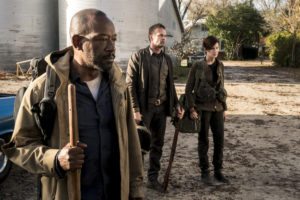 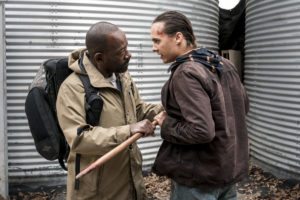 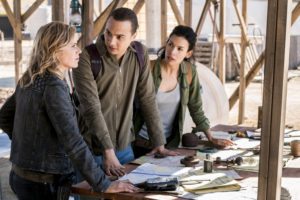 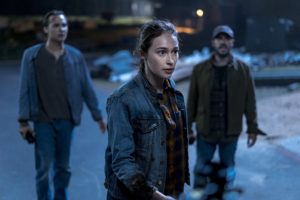 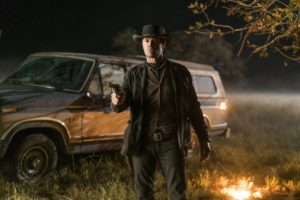 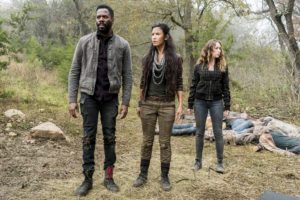 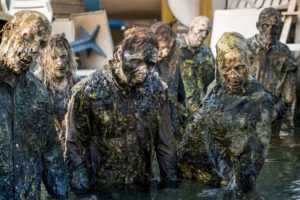 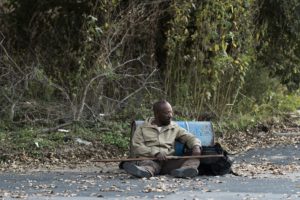 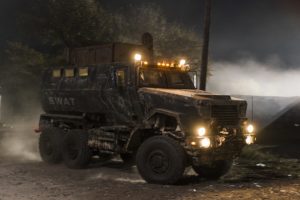 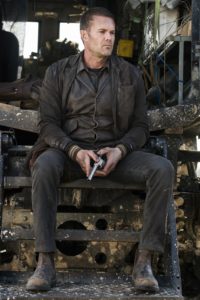 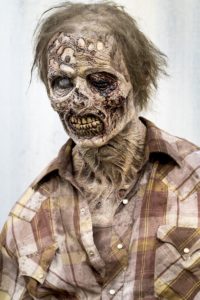 SEE ALSO: Jon Bernthal on whether Shane could make an appearance in Fear the Walking Dead 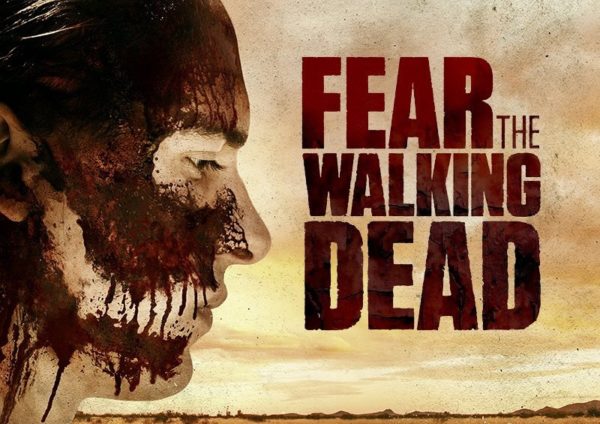