With Star Wars: The Last Jedi set for its home-entertainment release this month, we’ve got a few first-look images from three of the 14 deleted scenes set to accompany the film, which includes shots of Finn contemplating his future with the Resistance until BB-8 shows him a message from Rey, Luke Skywalker mourning the death of Han Solo, and Luke’s third lesson to Rey; check them out here… 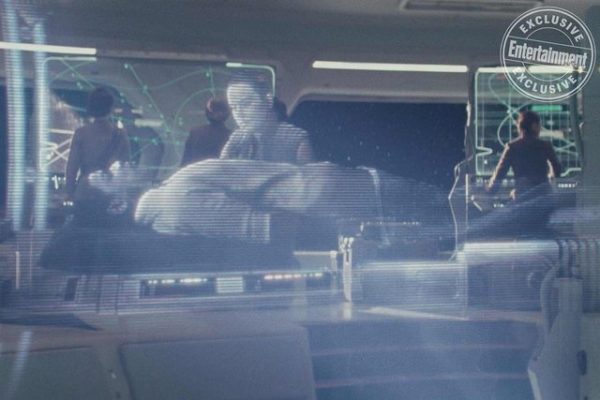 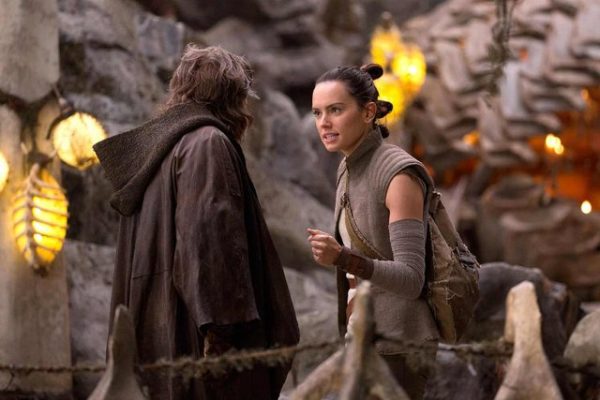 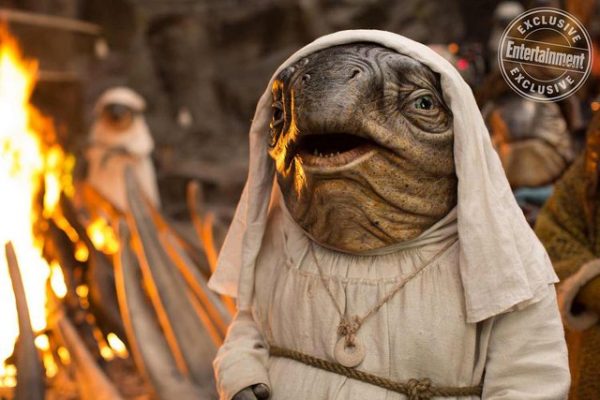