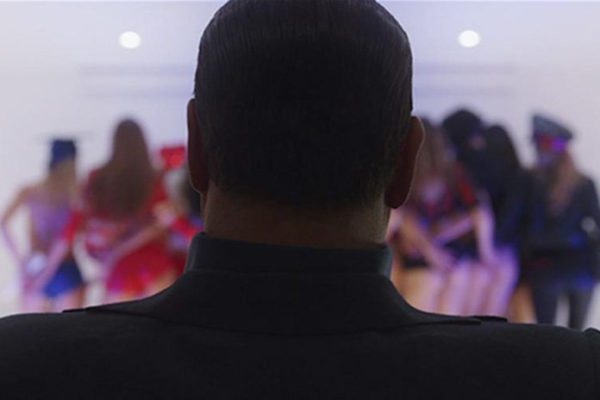 Originally intended as a single feature, Variety is reporting that Sorrentino was so excited by the footage during the edit that he decided to split the project into two parts, with the first set to release in Italy ahead of the Cannes Film Festival.

Check out the first teaser trailer for Loro, which stars Toni Servillo (The Great Beauty) as Berlusconi…

The first part of Loro is expected to be released in Italy on April 24th, with the second part following on May 24th.