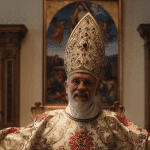 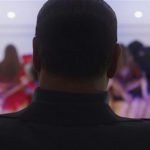 After his acclaimed TV series The Young Pope, director Paolo Sorrentino returns to the big screen this year with Loro, a two-part biopic of media mogul and bunga bunga-loving former Italian Prime Minister Silvio Berlusconi. Originally intended as a single feature, Variety is reporting that Sorrentino was so excited by the footage during the edit […]