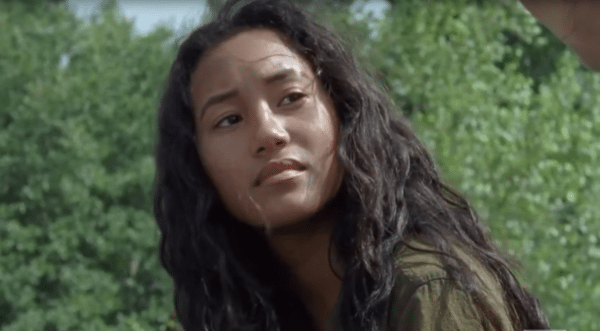 Sydney Park (The Walking Dead) will play Caitlin, who is “smart, driven and thrives under pressure. The perfect daughter of two perfect mothers, Caitlin has set her sights on following in her mother’s Senatorial footsteps.”

Kelly Rutherford (Gossip Girl) will play Claire Hotchkiss, “the matriarch of the Hotchkiss family. Claire (along with her husband) is the founder of Hotchkiss Industries and the respected Beacon Heights University. Claire believes perfection is attainable, and is the person who pulls the strings behind the scenes to get what she wants.”

Newcomer Eli Brown will play Dylan, “a gifted cellist who grew up feeling judged in his small hometown and now feels the need to be the best in all of his endeavors. He is deeply committed to his two passions, his music and his boyfriend, Andrew.”

The spinoff is based upon Pretty Little Liars author Sara Shepard’s book series The Perfectionists, with I. Marlene King writing the pilot and executive producing alongside Charlie Craig, Leslie Morgenstein and Gina Girolamo. The synopsis reads:

“Everything about the town of Beacon Heights seems perfect, from their top-tier college to their overachieving residents. But nothing in Beacon Heights is as it appears to be. The stress of needing to be perfect leads to the town’s first murder. Behind every Perfectionist is a secret, a lie and a needed alibi.” 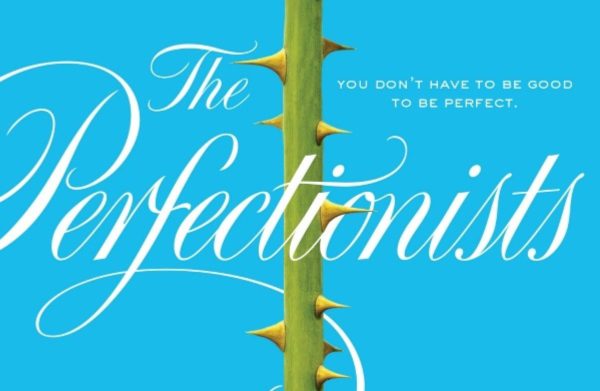