Official Secrets sees Knightley as Katharine Gun, a Mandarin translator working at the British government’s communications HQ, GCHQ. Gun leaked a confidential US National Security Agency email to the Observer newspaper, revealing that she’d been asked to help the US government spy on UN security council delegations in order to help swing favour towards an invasion of Iraq.

“When I read Katharine Gun’s deeply personal story of conscience, I felt that a crucial missing piece of the ‘How we got into Iraq’ puzzle had fallen into place,” Hood tells Deadline. “But more importantly, I was drawn to a simple yet profound and rather topical question which her struggle asks us to consider that is, if you discover that someone in power is doing something illegal or immoral, when do you, or would you, speak up? As with my last film, Eye in the Sky, my hope is that our audience will be engaged by a tense and emotionally satisfying story, and also leave the cinema with something to talk about after.” 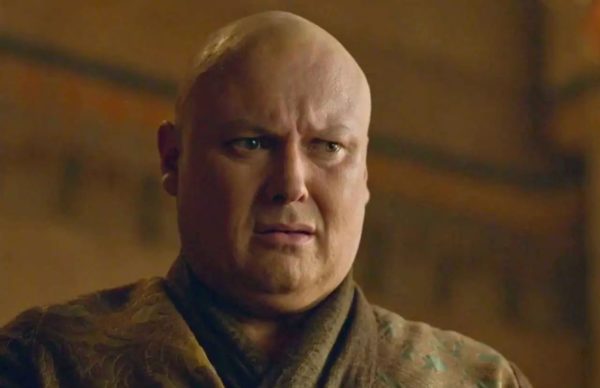