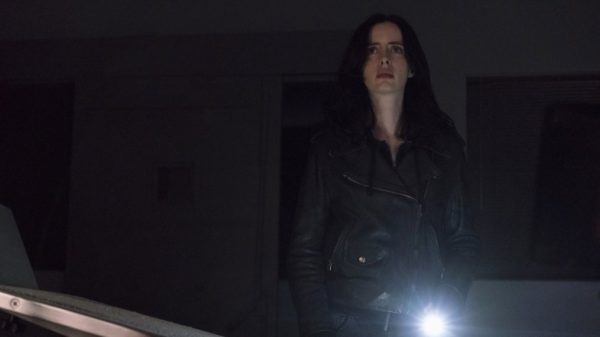 With just a week to go until Jessica Jones season 2 arrives on Netflix, the streaming service has released a behind the scenes featurette for the Marvel series which sees the cast and crew discussing new reveals and the challenges their characters will face this season; take a look below… 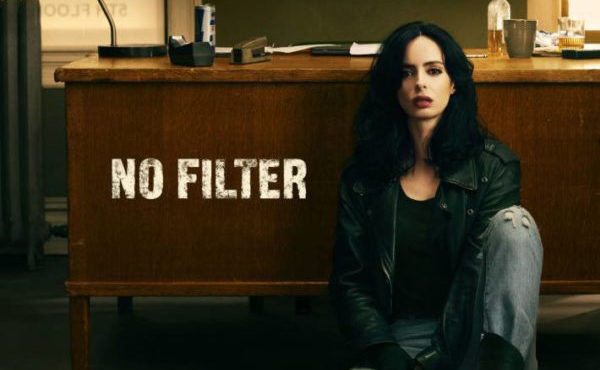