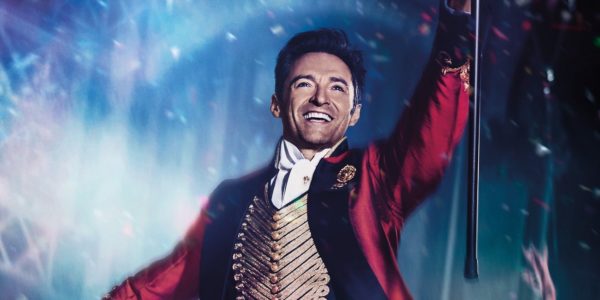 Fresh off the double whammy of Logan and The Greatest Showman, Hugh Jackman is in talks to star in Bad Education, the new film from Thoroughbreds director Cory Finley.

Written by Mike Makowsky (Take Me, I Think We’re Alone Now), there are no specific plot details as of yet, but Bad Education is rumoured to have a similar vibe to Alexander Payne’s Election, and that it’s loosely based on Makowsky’s own high school experiences.

Finley is about to be in demand off the back of the notices for Thoroughbreds (which is terrific – you can read our review here), and Jackman was brilliant the last time he skewed towards comedy in Eddie the Eagle.

Next up for Jackman is Jason Reitman’s The Front Runner, which chronicles American Senator Gary Hart’s 1988 Presidential campaign, which was derailed by a scandalous love affair. 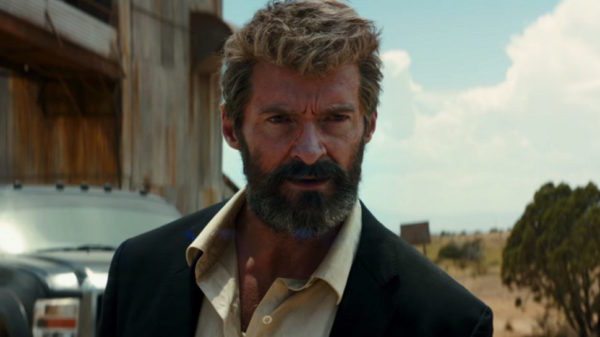