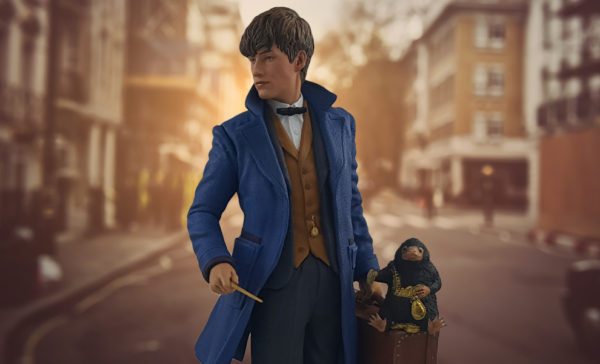 Sideshow and Icon Heroes have revealed the Newt Scamander and Niffler statue which is based on the likeness of Eddie Redmayne’s Magizoologist and the mischevious creature in the Harry Potter prequel spin-off Fantastic Beasts and Where to Find Them. The limited edition collectible is available to pre-order now, priced at $65.00  and is expected to ship between October and December, just in time for the release of the sequel Fantastic Beasts: The Crimes of Grindelwald; take a look at the promotional images here… 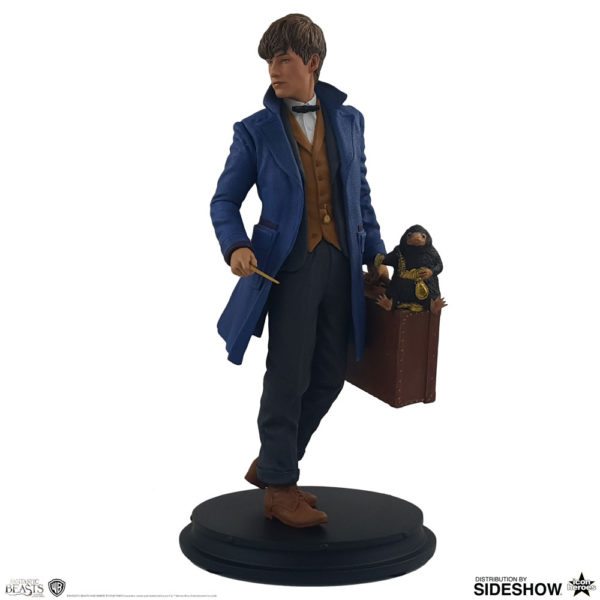 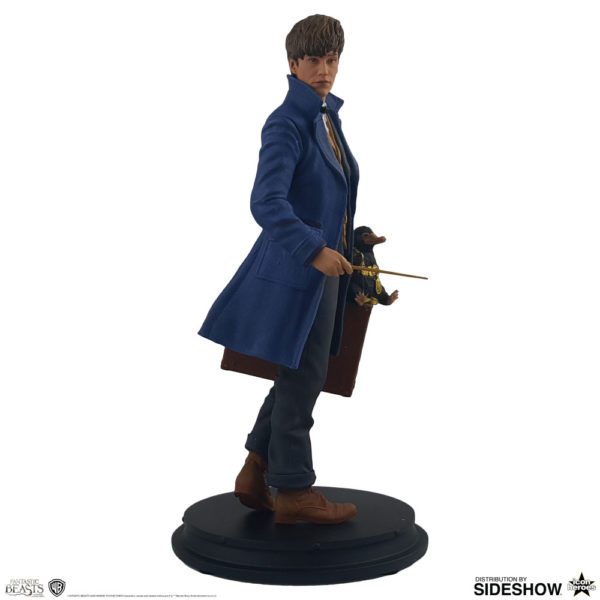 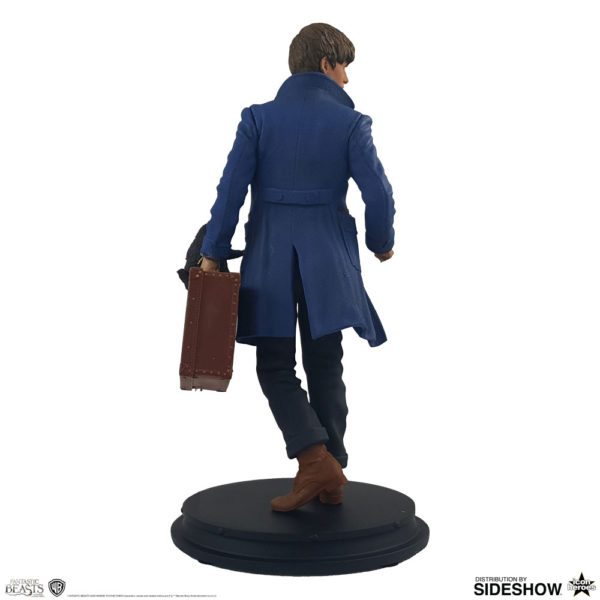 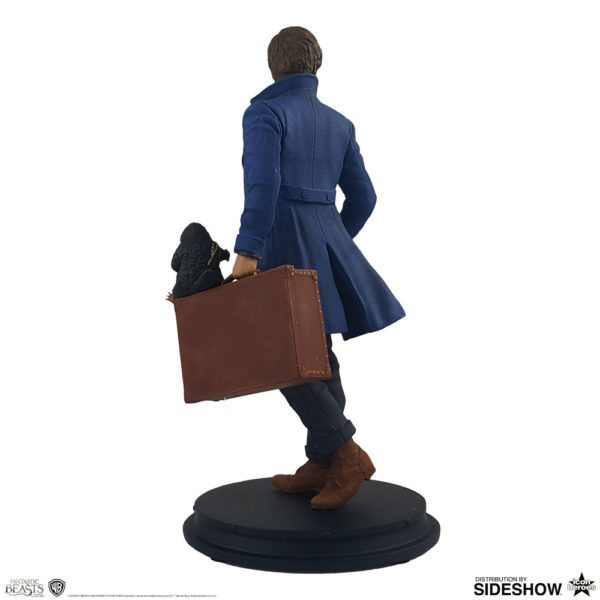 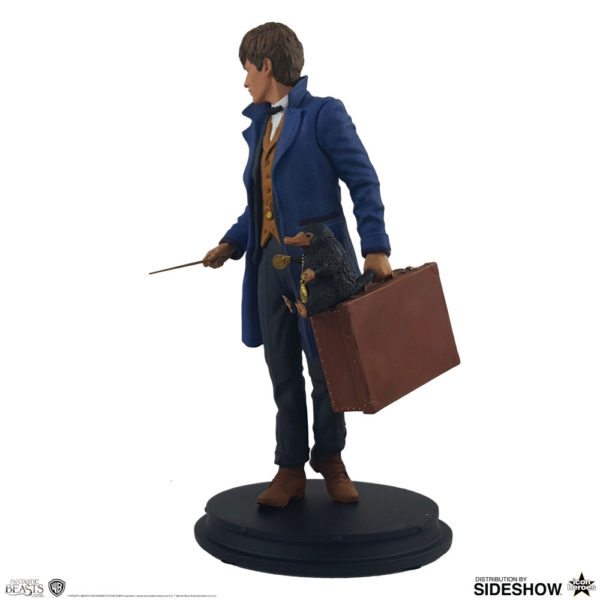 From the new Harry Potter prequels, Fantastic Beasts and Where to Find Them comes this highly detailed statue of the British wizard and magizoologist – Newt Scamander.

Standing approximately 8 inches tall, the Newt Scamander polystone statue comes with his wand and features the adorable Niffler sitting on his suitcase!

Each limited edition statue is hand-painted, individually numbered, and includes a Certificate of Authenticity. 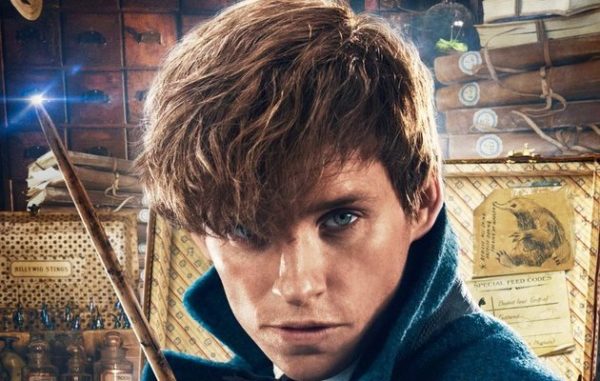 Fantastic Beasts and Where to Find Them opens in 1926 as Newt Scamander has just completed a global excursion to find and document an extraordinary array of magical creatures. Arriving in New York for a brief stopover, he might have come and gone without incident…were it not for a No-Maj (American for Muggle) named Jacob, a misplaced magical case, and the escape of some of Newt’s fantastic beasts, which could spell trouble for both the wizarding and No-Maj worlds.